For extraordinary heroism in connection with military operations against an armed enemy while serving as Commanding Officer of the 163d Infantry Regiment, 41st Infantry Division, in action against enemy forces on 21 and 22 January, near Sanananda, New Guinea. As commander of an infantry regiment which was engaged in wiping out the remaining points of enemy resistance, Colonel Doe distinguished himself with his coolness and gallantry under fire. In the reduction of these strongly fortified areas his outstanding leadership and courageous conduct were a continuous inspiration to his troops. Colonel Doe's presence in the most forward areas and his disregard of personal danger were largely responsible for the high morale of his troops and the successful outcome of these operations. Colonel Doe's inspiring leadership, personal bravery and zealous devotion to duty exemplify the highest traditions of the military forces of the United States and reflect great credit upon himself, the 41st Infantry Division, and the United States Army.

For his leadership at Biak island, New Guinea.

This award was obtained in the form of an Oak Leave to be attached on the ribbon of the first award.
War Department, General Orders No. 151

In the Southwest Pacific in June 1944, he displayed outstanding leadership and devotion to duty under Japanese machine gun, rifle and mortar fire, and in personally moving among forward assault troops. By his calm manner and courageous actions, he greatly assisted the advance.

For gallantry in action at Zamboanga, Mindanao, Philippine Islands from 10 March 1945 to 23 April 1945. During this time in the capacity of division commander General Doe directed the initial assault and the consequent capture of Zamboanga. His outstanding leadership, indomitable courage and skilful tactical knowledge resulted in his division scoring a firm foothold on Mindanao Island. On many occasions without regard to his personal safety, he went forward to units engaged in heavy fighting in order to gain first hand information bout the tactical situation.

This award was obtained in the form of an second Oak Leave to be attached to the ribbon of the first award. 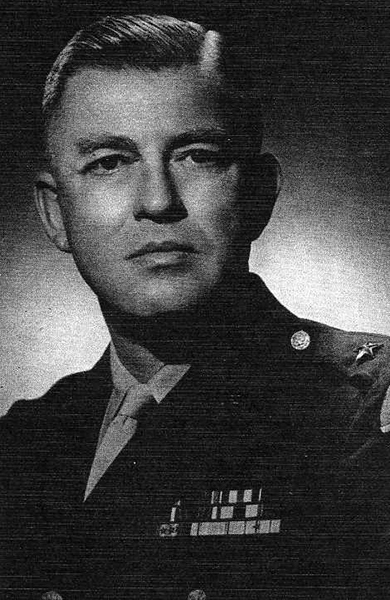 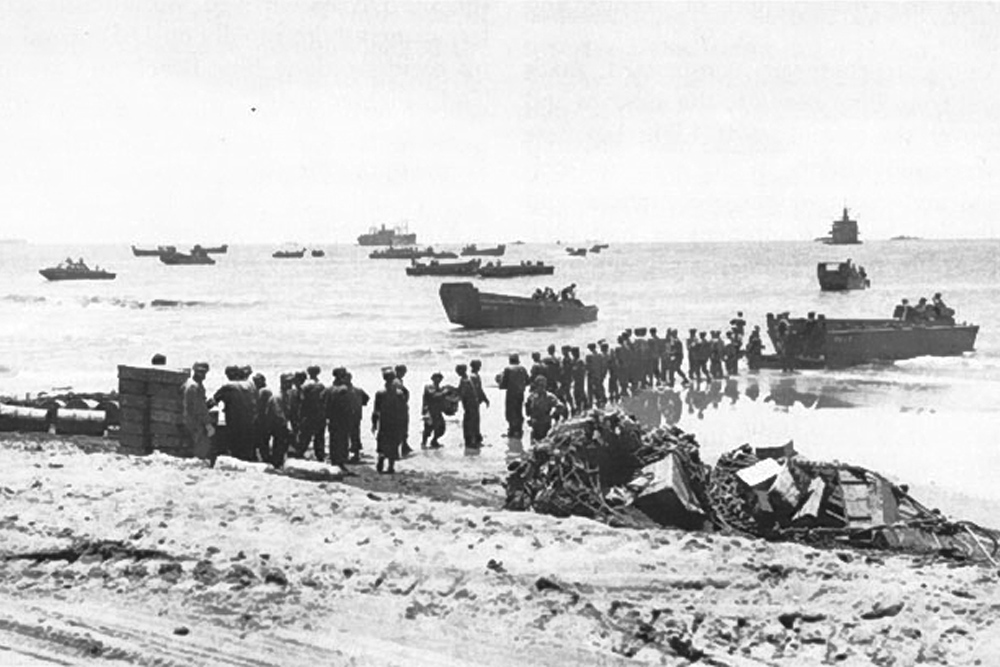 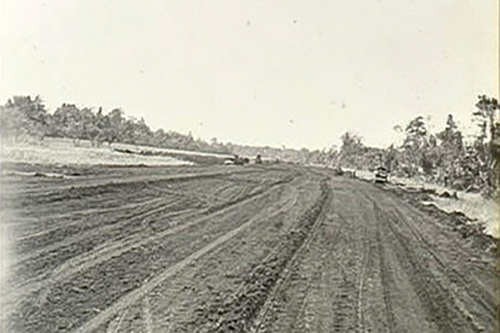 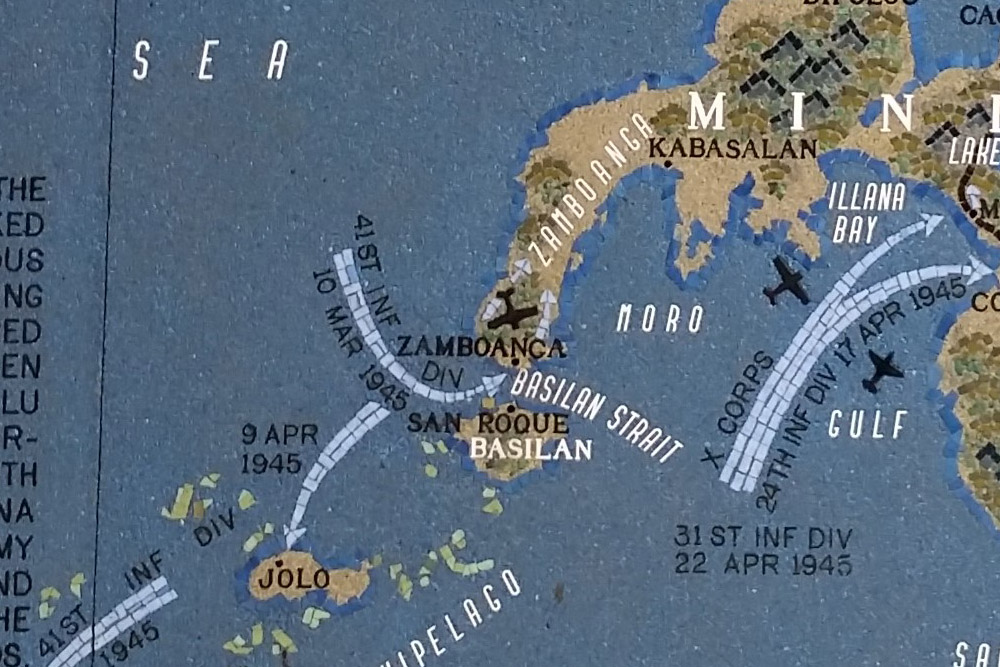 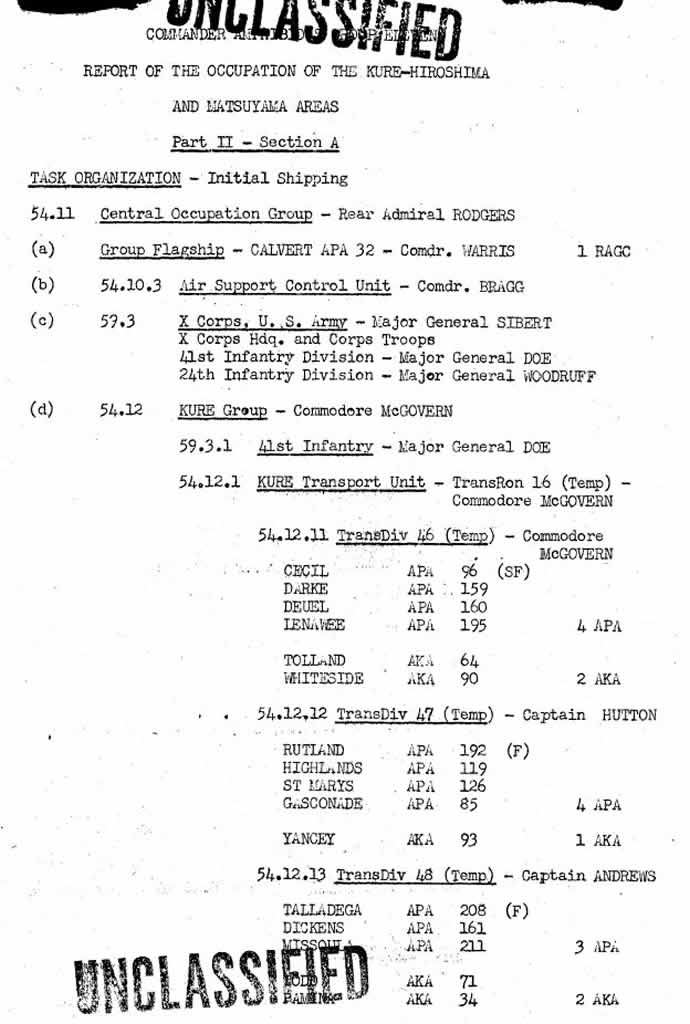