Service number 34150
Arthur Donaldson, one of three brothers who would all serve as fighter plots in the RAF, joined the Royal Air Force in March 1934. When war broke out, he was serving as a Flying Instructor. He was posted to 242 Squadron in January 1941, flying Hurricanes, then commanded by Douglas Bader. He was soon posted to 263 Squadron to command it. On 14th June he attacked Querqueville airfield, the dispersal pens, barrack blocks and lighthouse. When he attacked Morlaix airfield his aircraft was hit by flak in three places. The shells burst the into the cockpit and ripped his flying helmet open and knocked him unconscious. He recovered over the English Channel and despite his serious wounds got his plane back to Cornwall. He remained in the hospital for several weeks.
In August he was reassigned to command the Spitfire Wing on Malta, taking part in the first offensive sweep over Sicily, scoring heavilly against German and Italian airplanes.
On October 15th he was shot down by a Me109. He lost two fingers of his left hand and suffered both head and foot wounds. On the 31st October he was being flown out of Malta as a wounded stretcher case when the B-24 that he was in crashed into the sea off Gibraltar. He was only one of three survivors. After additional recuperation he was posted to command the Ibsley Fighter Station in March 1943.
He became involved in training Spitfire crews who were to precision bomb V2 rocket sights and communication lines in Holland. The attacks were originally based from the UK but later the airfields in Belgium, as time progressed they carried out attacks at certain sites every 15 minutes. He finished with a short command near Rangoon, but was back four months later having had malaria and another tropical illness.
After the war he remained in the RAF and commanded such posts as Bigging Hill.
From 1956 until his retirement in 1959 he was Deputy director of Air Defence at the Air Ministry. In later life he managed a Village shop and sub-post office in Melbury Osmond near Dorchester.

Citation:
"Since 1938 this Officer has performed valuable work as a Flying Instructor, and has recently been in comman of a Flight fro 9 months. He has shown marked energy and devotion to duty and has attained a high standard with the considerable number of pupils and instructors he has trained."

Citation:
"This officer has shown himself to be an excellent leader and has carried out seven offensive operations against the enemy over Northern France and Belgium. During these operations he has destroyed and damaged a number of aircraft on the ground and inflicted considerable damage to buildings and dispersal pens. Once while returning to base with his squadron, he attacked six anti-aircraft barges, one of which was sunk and three damaged. Squadron Leader Donaldson has by his leadership, gallantry and initiative in action, set an excellent example and is largely responsible for the successful operations carried out by his squadron."

Citation"
"During the period 11th to 14th October, 1942, this officer participated in engagements against enemy aircraft attempting to attack Malta. Brilliantly leading his formation in attacks on bombers, regardless of the fighters which escorted them, Wing Commander Donaldson played a large part in the success achieved. Attacks on the islands were frustrated and several enemy bombers and fighters were shot down. On the I4th October he received, wounds in the feet and head and two of his fingers were shot away. Despite this he flew to base and skilfully landed his aircraft.
Wing Commander Donaldson displayed leadership, courage and fighting qualities in keeping with the highest traditions of the Royal Air Force. He destroyed three enemy aircraft, bringing his victories to five."

Citation:
"Since his arrival in Malta on August 8th this officer has taken part in six patrols, two convoy patrols, one dusk patrol and five sweeps. On August 27th he was responsible for the briefing and leading of the Ta Kali Wing and 185 Squadron which carried out a highly successful low flying attack on three Sicilian aerodromes. He personally chased and successfully attacked a Dornier 127 and caused other damage to military objectives by ground straffing. Throughout the preparation and execution of the whole operation his leadership, careful planning and personal courage were an inspiration to all and greatly contributed to the success of the operation which resulted in the destruction of at least 10 enemy aircraft and the probable destruction of a further 9 aircraft over Sicily." 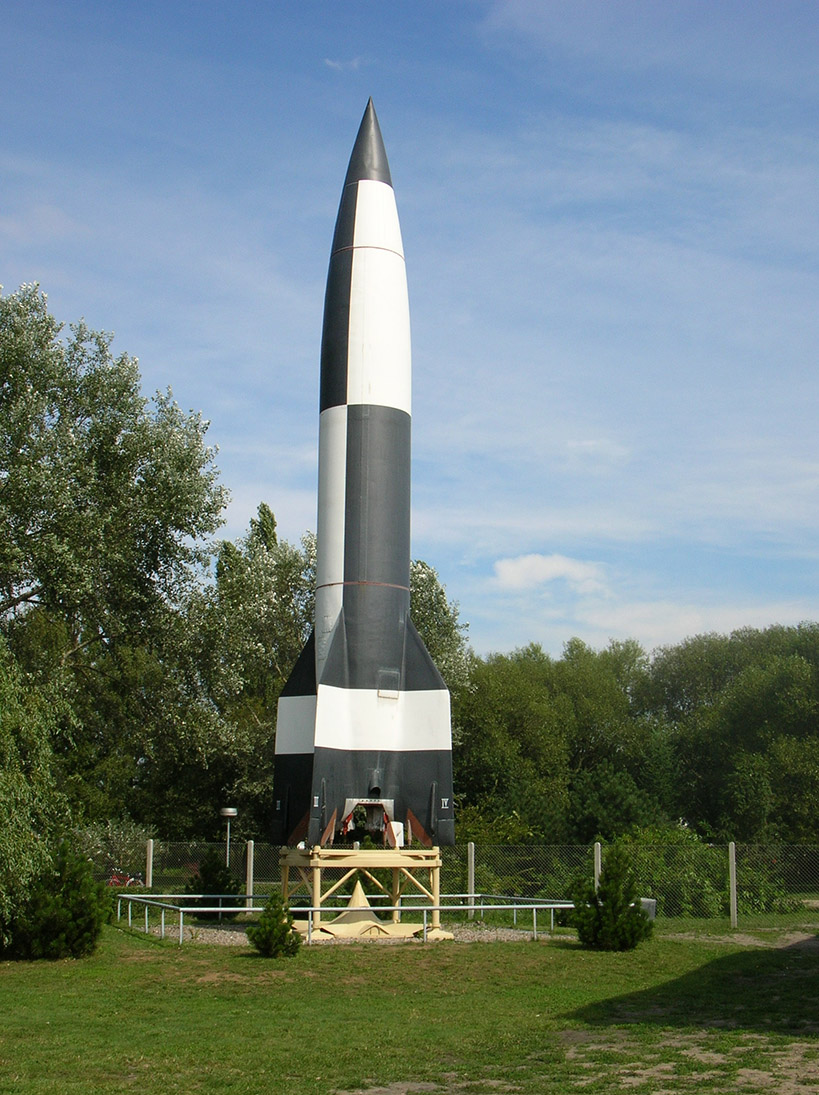