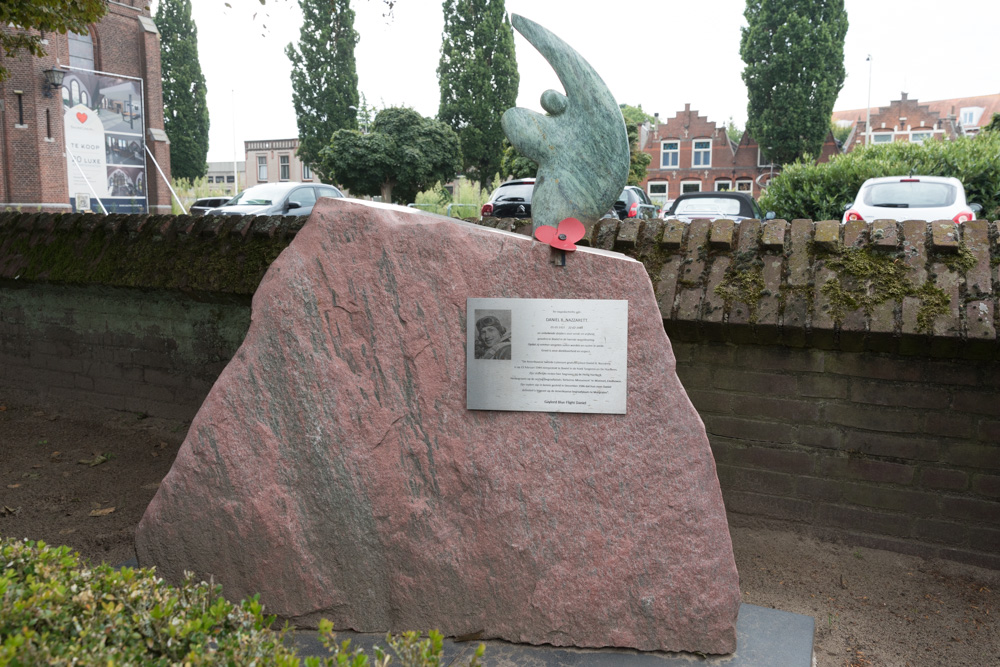 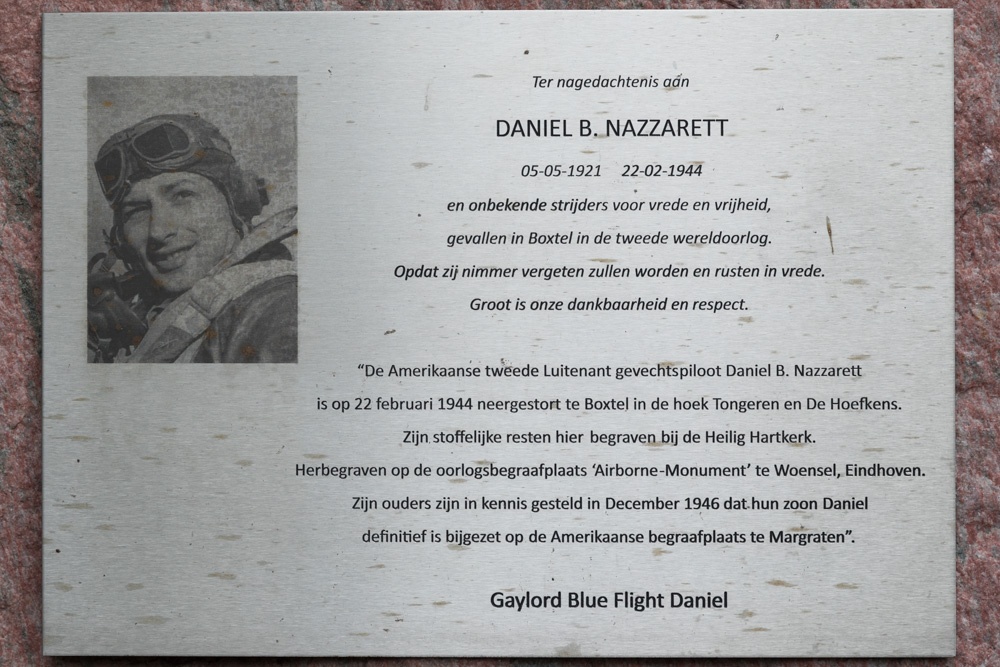 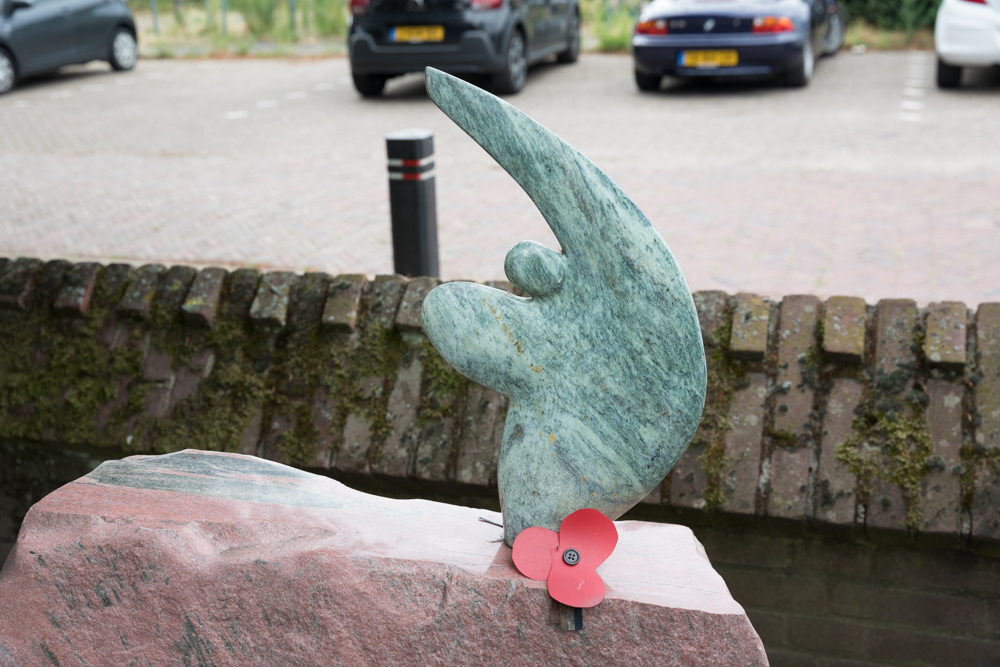 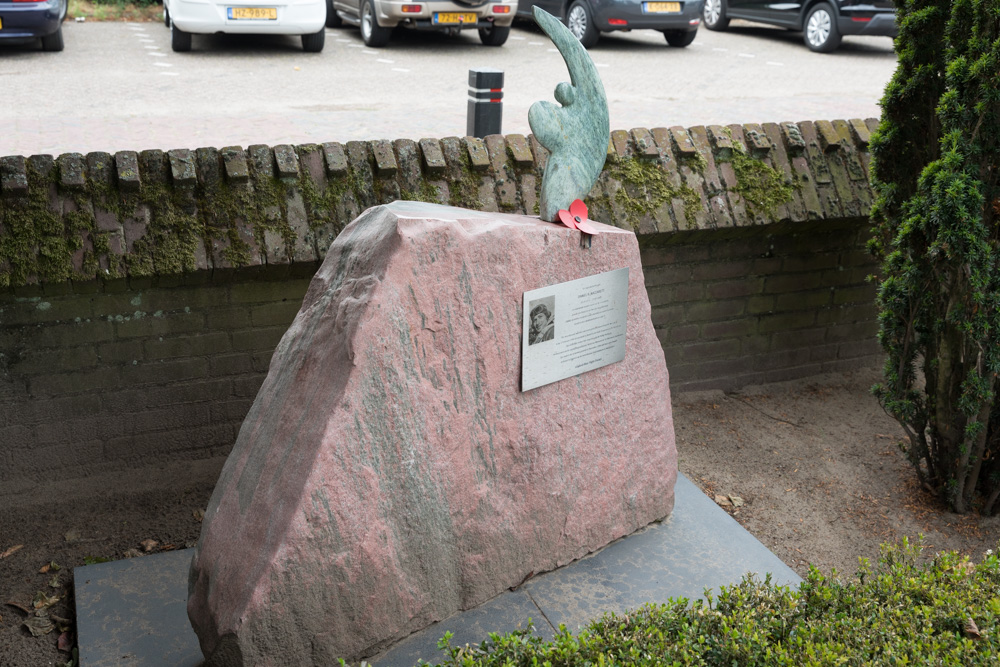 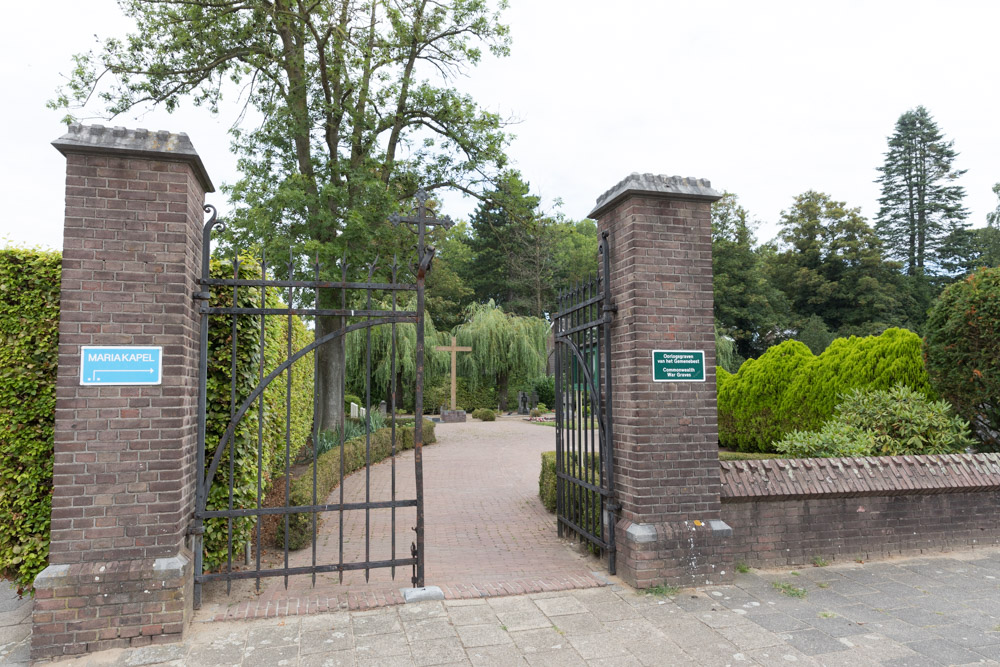 His remains were temporarily buried here at the Sacred Heart Church, before they were later reburied on Margraten.