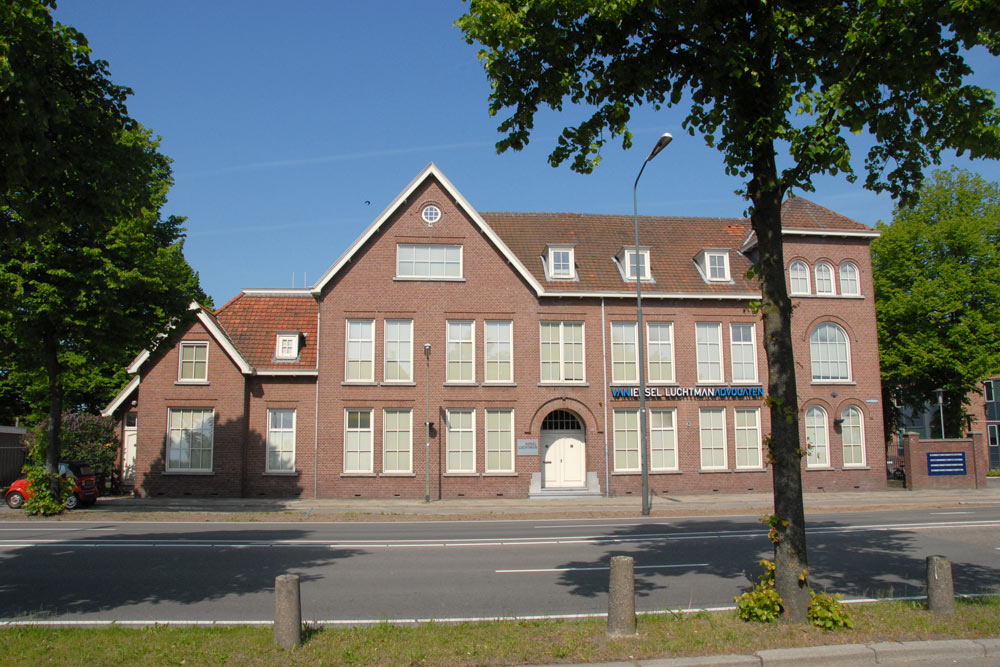 This building in 's-Hertogenbosch served at the beginning of the Second World War as a barracks for the Dutch Royal Military Police.

At present, the former barracks is a office.