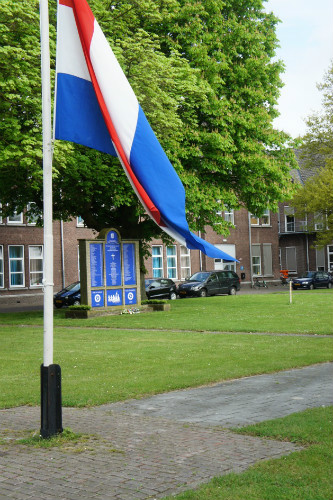 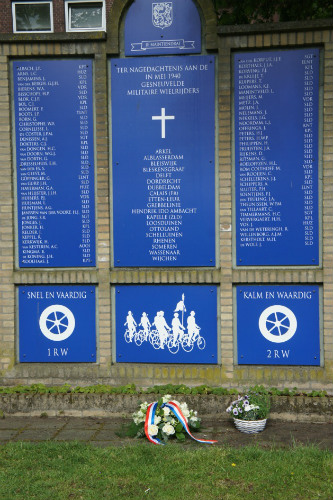 The middle plate shows the places where they were killed. Left and right are the plates where killed Cyclists are listed by name and rank.

The formal unveiling of this monument took place on 17 September 1988 and was conducted by the retired Lieutenant Colonel G.D. Cornelissen de Beer, who was during the five day war of May 1940-First Reserve Lieutenant of 2RW. 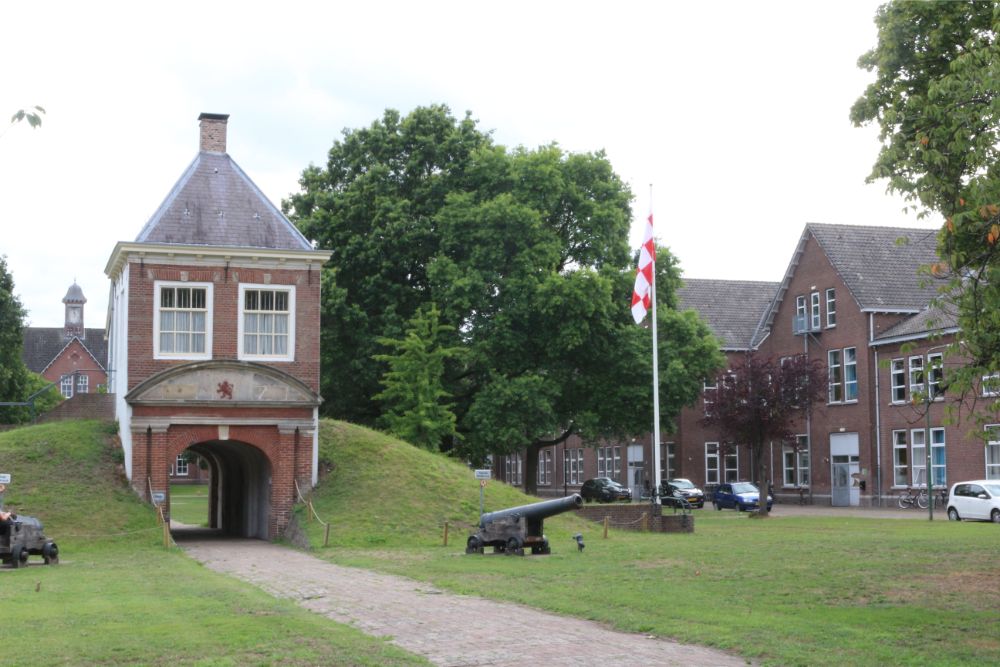