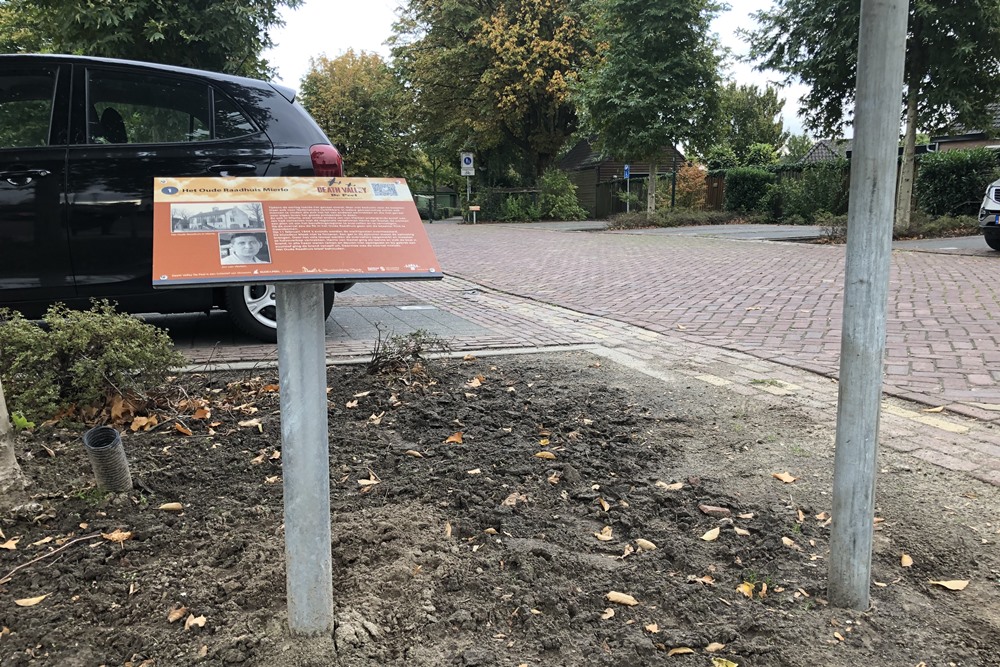 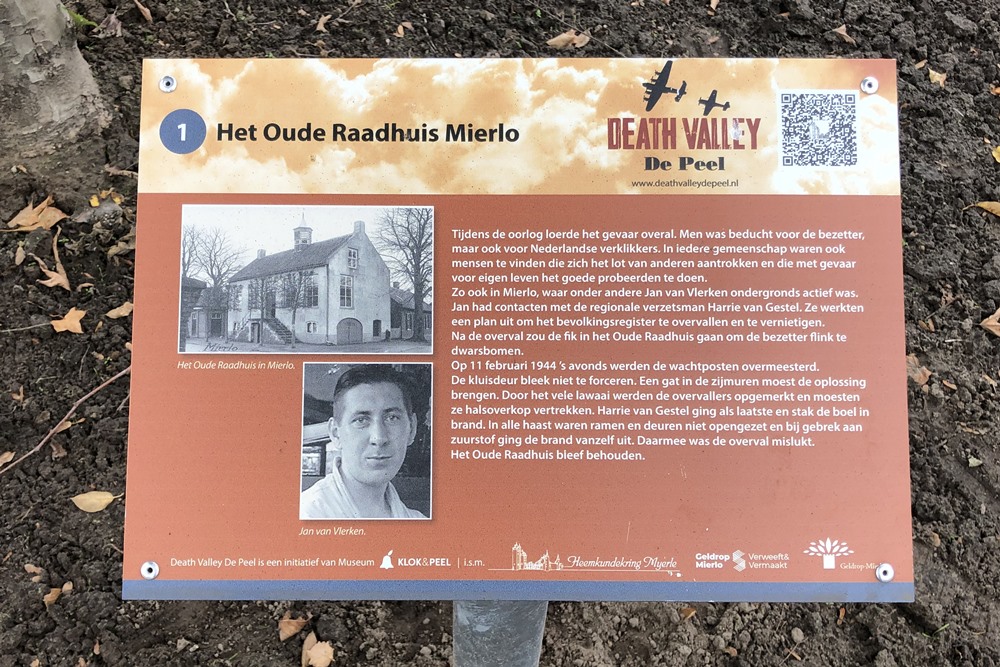 During the war, danger lurked everywhere. There were fears for the occupier, but also for Dutch snitches. In every community there were also people who cared about the fate of others and who tried to do the right thing at the risk of their own lives.

This is also the case in Mierlo, where Jan van Vlerken, among others, was active underground. Jan had contacts with the regional resistance fighter Harrie van Gestel. They worked out a plan to raid and destroy the population register. After the raid, the fire in the Oude Raaduis would go off to thwart the occupier.

On the evening of February 11, 1944, the sentries were overpowered. The safe door turned out not to be forcing. A hole in the side walls was supposed to provide the solution. Because of the loud noise, the robbers were noticed and they had to leave in a hurry. Harrie van Gestel was the last to go and set everything on fire. Windows and doors were not opened in all haste and due to a lack of oxygen the fire went out by itself. With that, the robbery had failed. The Old Town Hall was preserved.