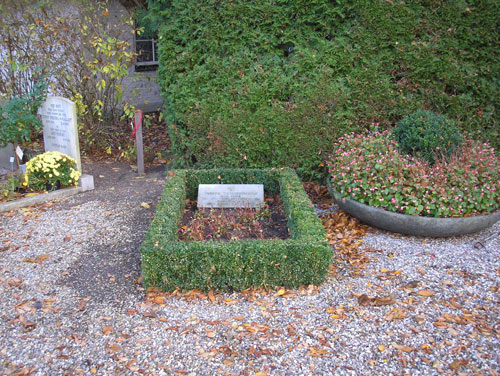 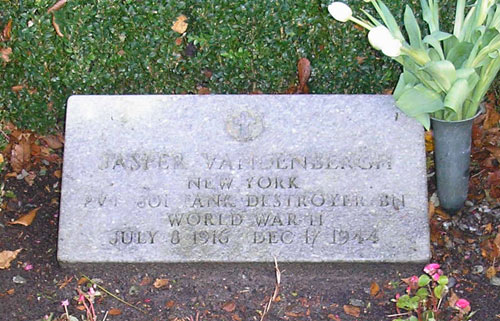 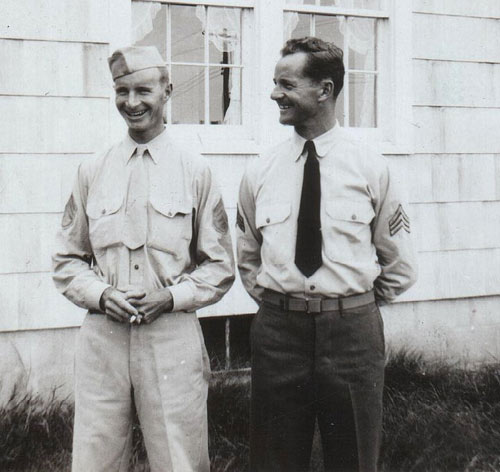 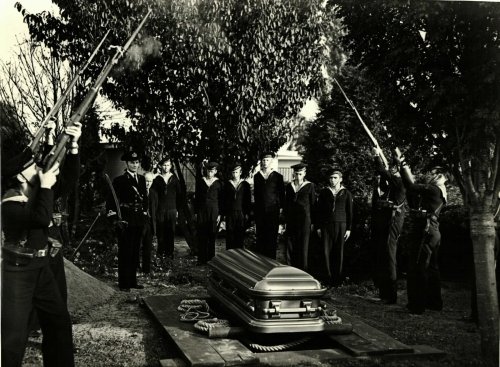 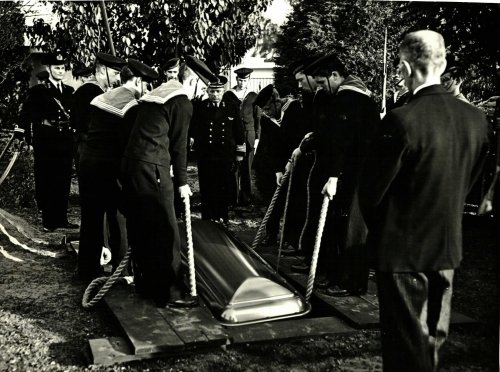 General Cemetery 'de Rading' in Loosdrecht contains the grave of U.S. soldier Jasper Vandenbergh. Jasper Vandenbergh was born on 07.08.1916 in Albany (NY) and killed on 16.12.1944 in St. Vith (Belgium) during the Ardennes Offensive.

Jasper Vandenbergh was a soldier in the 801 Tank Destroyer Bn. He was initially buried in Henri-Chapelle American War Cemetery in Belgium. He was later transferred to this cemetery in Loosdrecht. This was at the request of his parents who both came from Loosdrecht.

Photo 4 and 5: Reburial at the General Cemetery 'de Rading' in Loosdrecht.