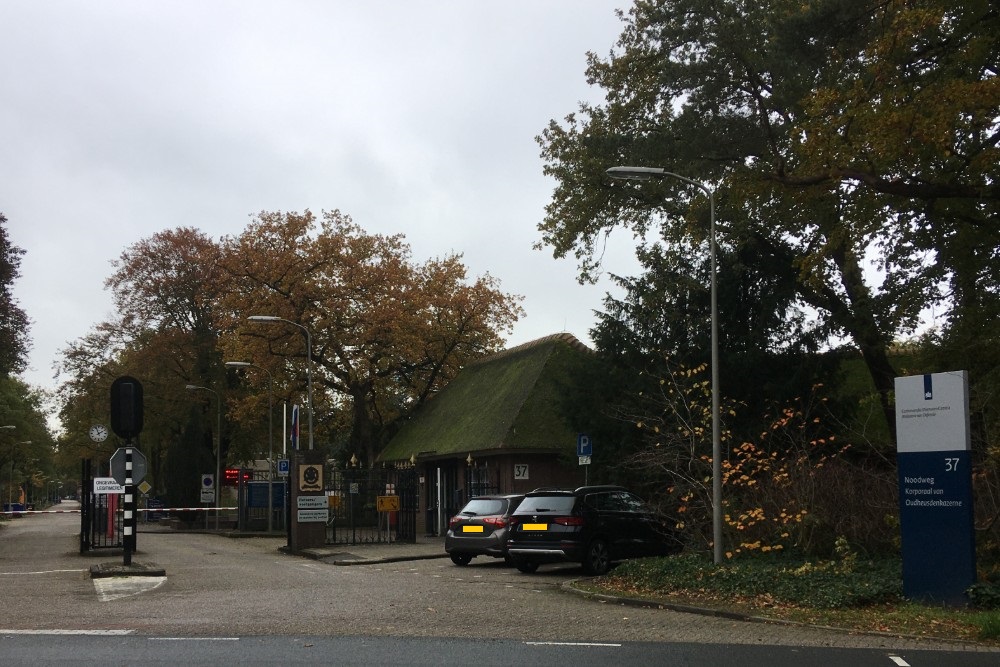 During World War II, the Corporal Van Oudheusden Barracks in Hilversum was built by the German occupiers as Fliegerhorst Hilversum.
The barracks were used by the soldiers who were employed at the adjacent airport.
Between the airport and the barracks they dug a tunnel.

After the Second World War Canadian soldiers who had liberated large parts of the Netherlands, settled here and from these barracks they returned back to their homeland.