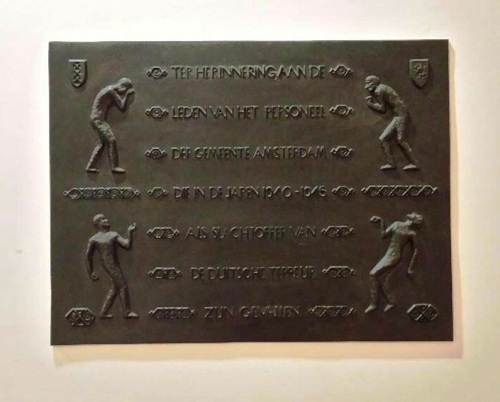 There are two WWII plaques in the Town Hall in Amsterdam.

The first one commemorates the February Strike in February 1941.

Translated text on the Plaque:

In memory of the important role of the public service in the creation of the general strike in Amsterdam on 25 and 26 February 1941. This strike was a protest against the deportation of Jews by the Nazis. Several public employees were punished and some even executed. We remember the strikers with reverence. Their courage strengthens us in the fight against racism and fasisme in the present time.

The second one commemorates the town employees who died in World War II. 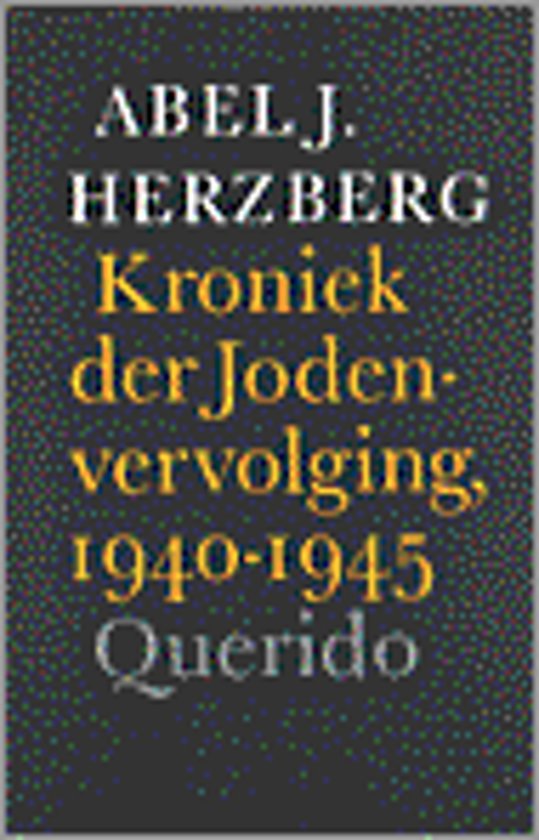 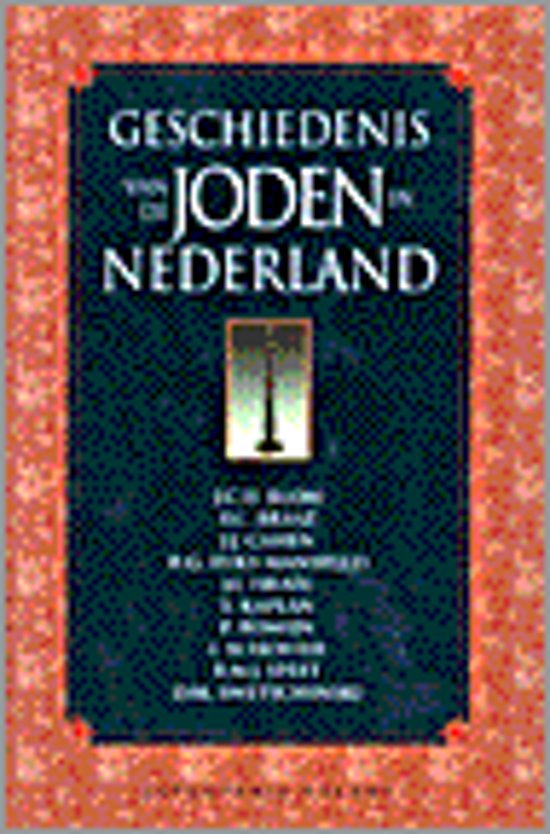 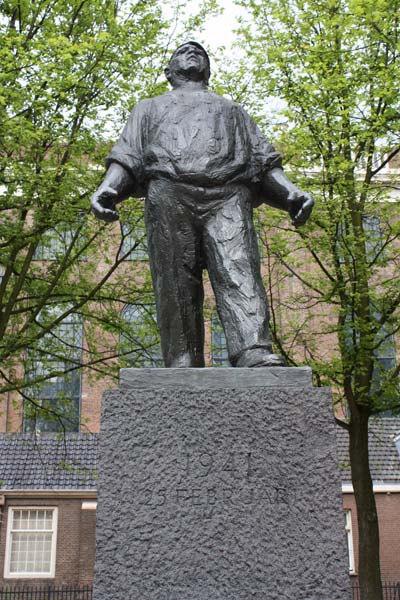