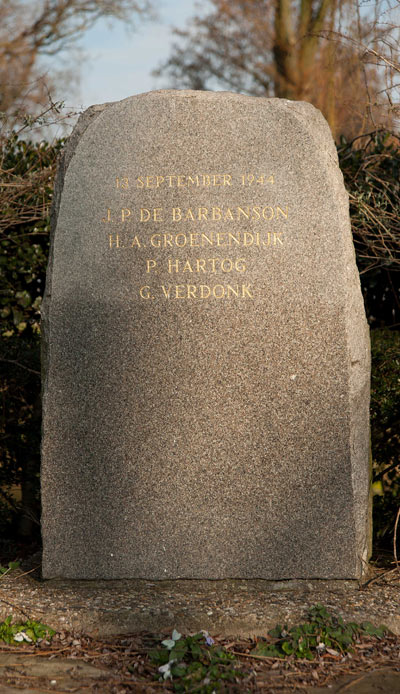 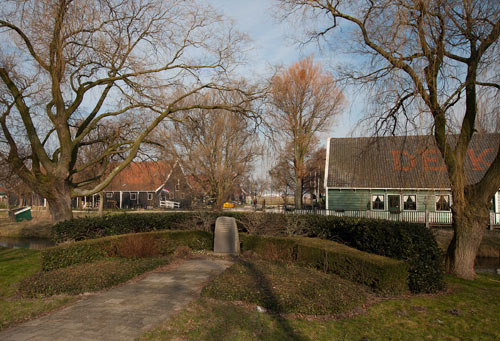 The reason was that on September 11, 1944 nine crew members from the B-24J Liberator Betty Jane of the 8th Air Force 389th Bomb Group (H) of the 565th Bomb Squadron had jumped out of the plane.

The bomber was hit by a Flak over Germany and it was thought that England could not be reached. The nine men jumped out and were helped by the resistance into hiding, the Germans demanded that the nine crew members were extradited.

Since this did not happen immediately, three members of the resistance and a person that took a parachute were shot.

The nine Americans have survived the war.