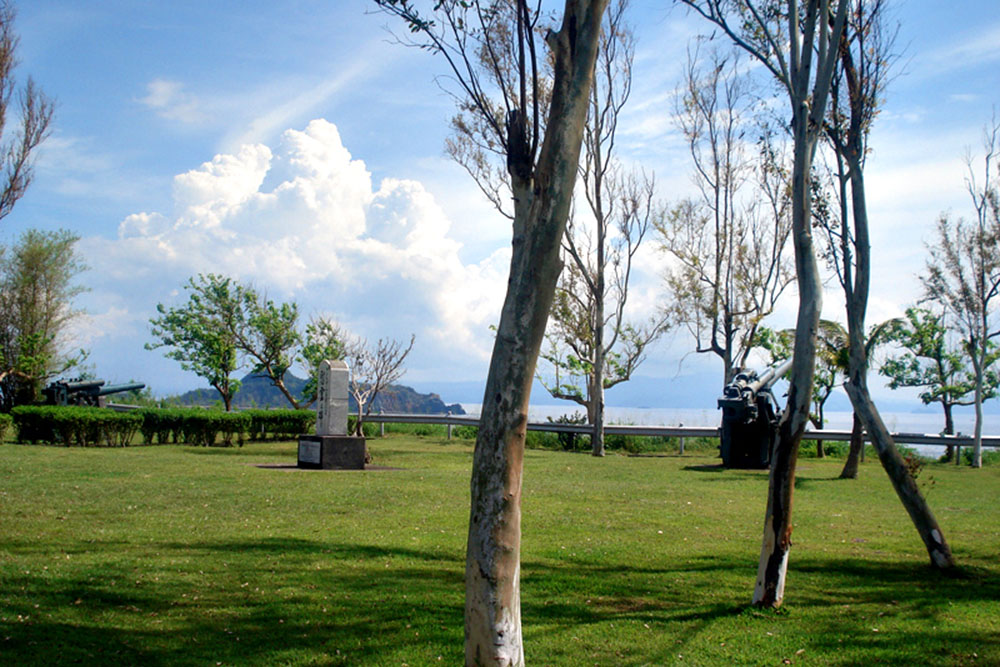 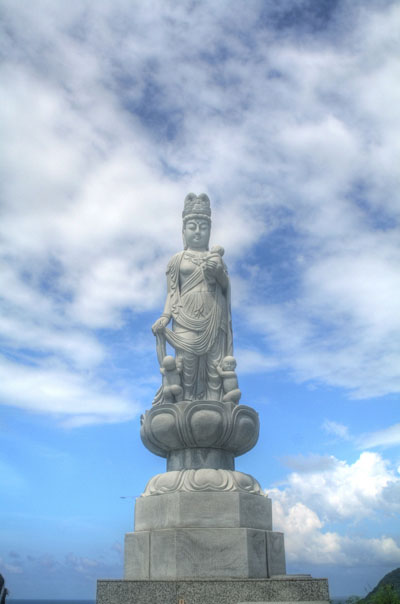 This garden features a 2-meter high stone Buddha with a pool, a Shinto shrine and other Japanese soldier memorial shrines and markers. It is also used as a praying area for Japanese war veterans and the families and relatives of Japanese soldiers who were killed in Corregidor during the Second World War.

A small pavilion houses some Japanese memorabilia and World War II photographs. Also on display within the garden are anti aircraft guns which are relics of the war.