Those who are involved in the Ardennes offensive cannot escape the images that were made on 23.12.1944 in Henri-Chapelle. The execution of Günter Billing, Manfred Pernass and Wilhelm Schmidt. The team that was caught at Avylle. A number of people also know that a team was caught at Liège. But who makes the link to this team with film material of executions on 14.06.1945 near Braunschweig? Nobody wonders why 3 members of the team were already executed on 26.12.1944 and where that 4th man was all the time, and why. With the group that was caught in / near Geromont, most will have to drop out. 7 men, two teams arrested in one go, but details are missing. And who is that German command whose visual material shows how he gets into a jeep accompanied by MPs? Then there is that one photo that, according to sources, Billing and Pernass (or Schmidt) would show. Where someone who looks closely at the photos must establish that that claim is nonsense. But who are they? All the aforementioned teams come here, all members have been examined and the summaries of their biographies can now be found here. Via the link in the source reference you can view the complete biographies (in German), unique photos and documents. Have all questions been answered? Certainly not. On the contrary, new questions have arisen and ensure that the operation Greif is not nearly sorted out. 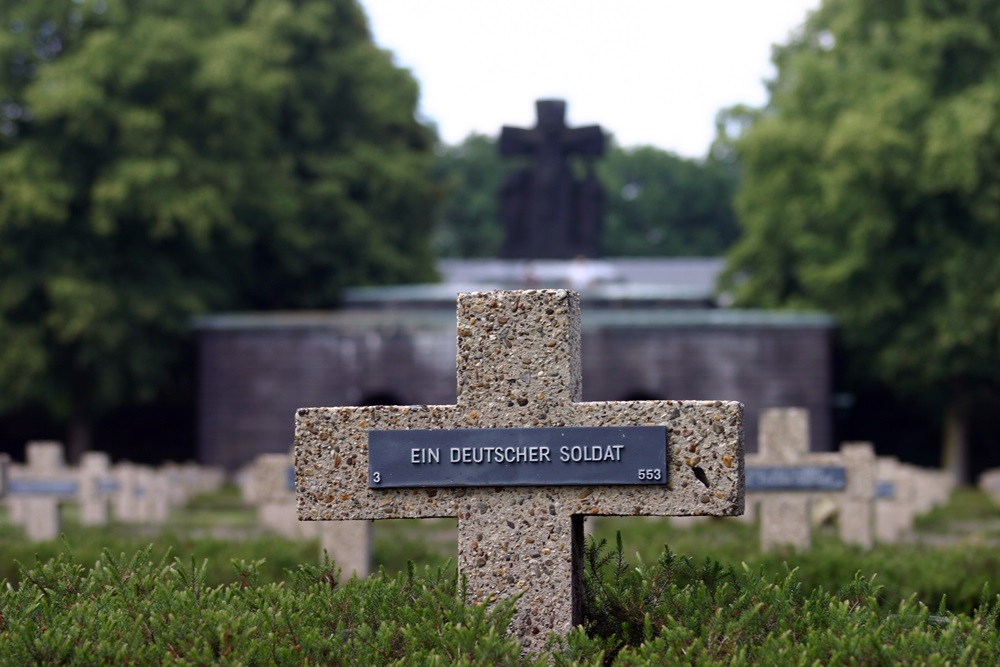