Near the Aleoutians the USS Grunion managed to sink two enemy patrol craft and damaging another. The USS Grunion was directed to Dutch Harbor on July 30th, 1942 but never arrived there.
She was reported missing and presumed lost on August 16th, 1942.

Lieutenant Commander Abeles three sons financed a search for the lost wreckege of their fathers ship. In August 2006 a wreck was found near Alaska that could be the USS Grunion.

On 9th December 1943, a Allen M. Sumner-Class destroyer was laid down at the Bath Iron Works in Bath, Main, that received the name USS Mannert L. Abele (DD-733) when she was launched on 23rd April 1944. The ship was sunk on 12th April 1945 during the Battle for Okinawa.

Citation:
"The President of the United States takes pride in presenting the Navy Cross (Posthumously) to Mannert Lincoln Abele (0-060162), Lieutenant Commander, U.S. Navy, for gallantry and intrepidity and distinguished service in the line of his profession as Commanding Officer of the U.S.S. GRUNION (SS-216), during its FIRST War Patrol, in Alaskan Waters. Lieutenant Commander Abele conducted an aggressive and successful submarine war patrol from 30 June 1942 to 24 July 1942. He pressed home all attacks in such a skillful and resolute manner that he attacked and sank in one day, three enemy destroyers of the Towlekju Class. Despite severe anti-submarine measures, Lieutenant Commander Abele brought his ship safely through these counter attacks but was subsequently lost from an unknown cause. He gallantly gave his life in the service of his country. His courage and devotion to duty were in keeping with the highest traditions of the Naval Service. He gallantly gave his life for his country." 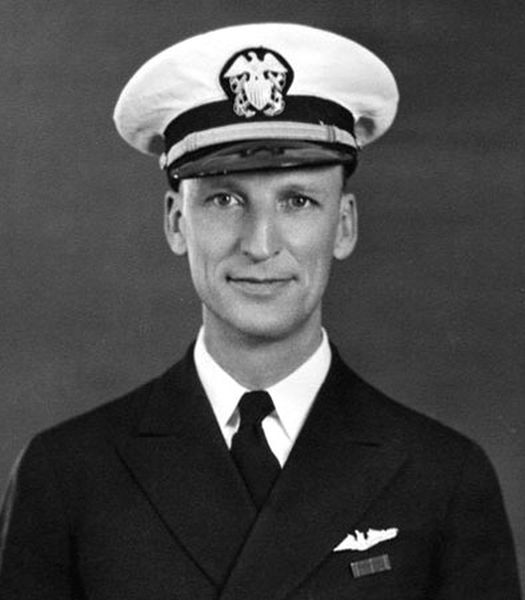 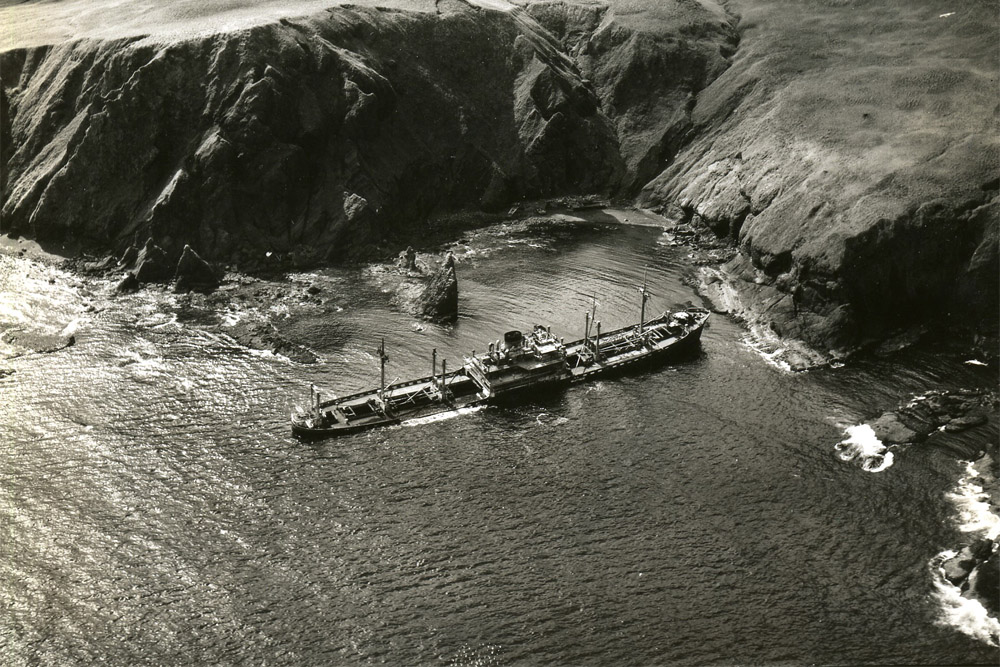 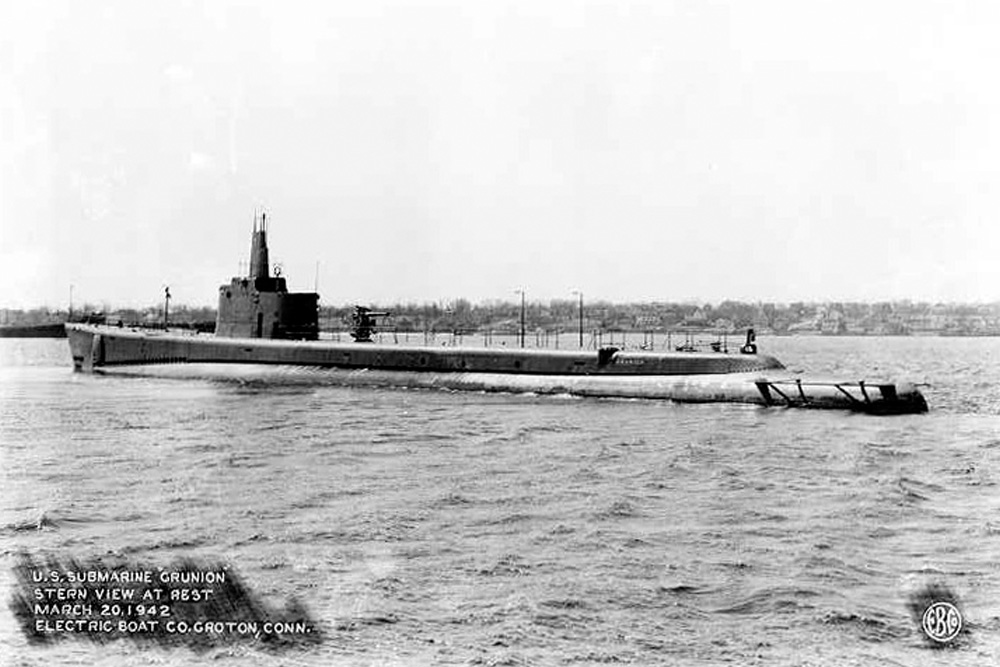 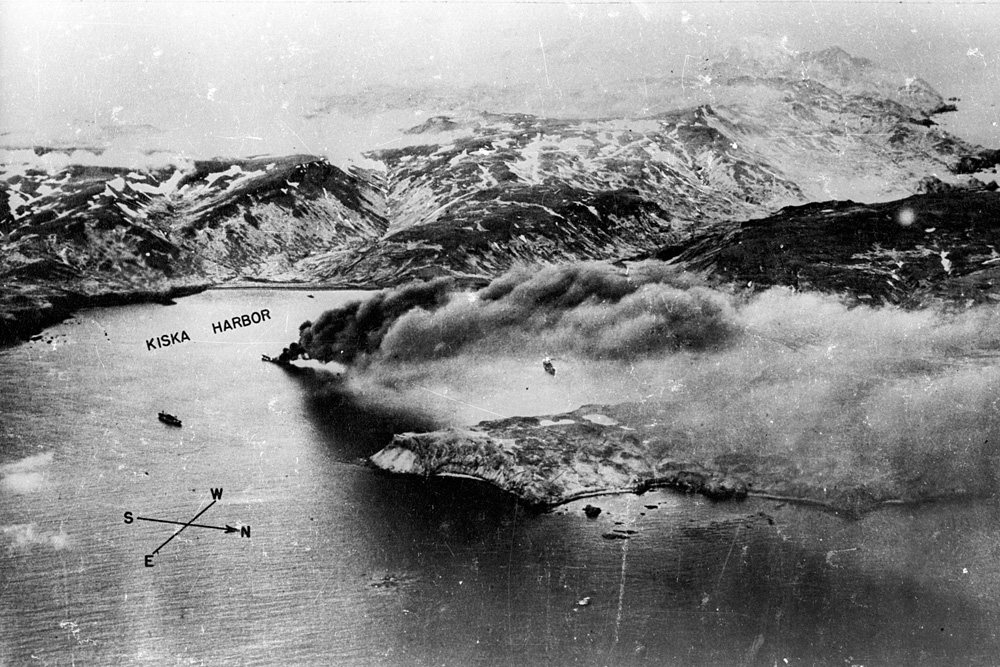