Captain Walter G. Amerman Company B, 1st Battalion, 506th Parachute Infantry Regiment of the 101st Airborne Division was awarded the Distinguished Service Cross for his actions on D-Day by Dwight D. Eisenhower on August 10, 1944.
Severely WIA on Hell's Highway in September 1944 when a grenade exploded in the cargo pocket of his M43 pants.
After the war he lived in Murphysboro, IL and worked as a Chiropractor. He was the first person to challenge Illinois' Firearms Owner Identification law in court taking the case to the IL Supreme court where he lost the case.

For action performed on D-Day, June 6th, 1944, Normandy, France.
The President of the United States of America, authorized by Act of Congress, July 9, 1918, takes pleasure in presenting the Distinguished Service Cross to Second Lieutenant (Infantry) Walter G. Amerman (ASN: 0-1307632), United States Army, for extraordinary heroism in connection with military operations against an armed enemy while serving with Company B, 1st Battalion, 506th Parachute Infantry Regiment, 101st Airborne Division, in action against enemy forces on 6 June 1944, in France. Second Lieutenant Amerman with complete disregard for his own personal safety attacked an enemy machine gun nest that was firing upon a Pathfinder Group while they were trying to set up their equipment. After destroying the machine gun nest, Second Lieutenant Amerman organized a defensive position permitting the Pathfinders to set up the equipment and guide the planes to their drop zone. Second Lieutenant Amerman's intrepid actions, personal bravery and zealous devotion to duty exemplify the highest traditions of the military forces of the United States and reflect great credit upon himself, the 101st Airborne Division, and the United States Army. 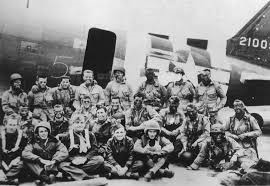 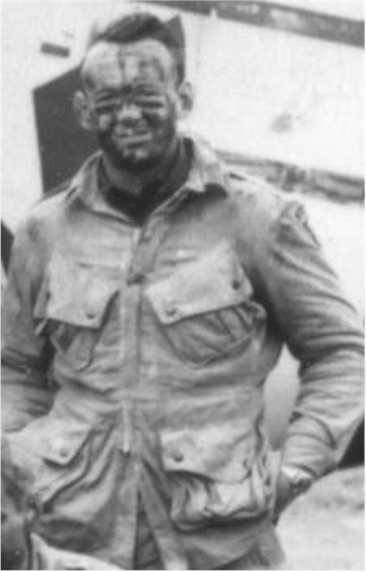