Donald G. Malarkey was born July 21st, 1921 in Astoria, the son of Leo Malarkey and Helen Trask. After graduation he studied at Oregon University, at the same time he worked as a purser/signalman on Columbia river and as a voluntary firefighter. When Pearl Harbor was attacked by the Japanese he tried to enlist in the U.S. Marine Corps first and subsequently in the U.S. Army Air Corps. Both applications were rejected.
In July 1942 he reported voluntarily for parachute training in the United States Army. After his training he was posted to the 101 Airborne Division. In 1943 he and the unit left for England and he saw action on D-Day, in Operation Market Garden, in the Battle of the Bulge and during the fighting in Germany.
In 1946 he returned to the US and took up studies at Oregon University. June 19th, 1948 he married Irene Moor. Donald Malarkey graduated in 1949 in corporate science and went to work at Lovell Motors.
Donald G. Malarkey was also entitled to wear the Presidential Unit Citation and the Army of Occupation Medal.

Portrayed in the tv series "Band of Brothers".

Received for his part in the destruction of 6.Batterie / Artillerie-Regiment 90 near Chateau de Brécourt, Normandy.

Second Bronze Star Medal received in the form of a bronze oak leaf cluster to be worn on the ribbon of the first BSM. 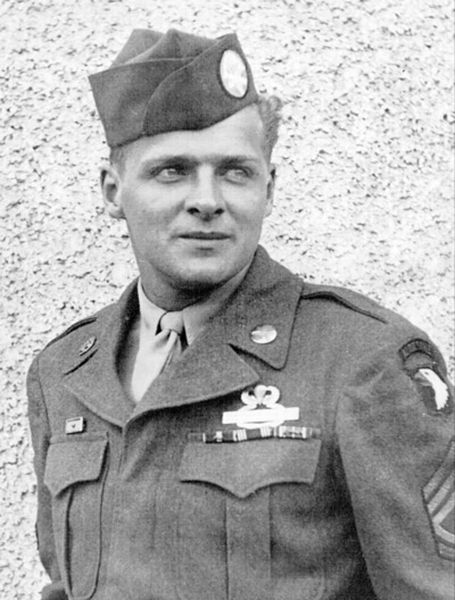 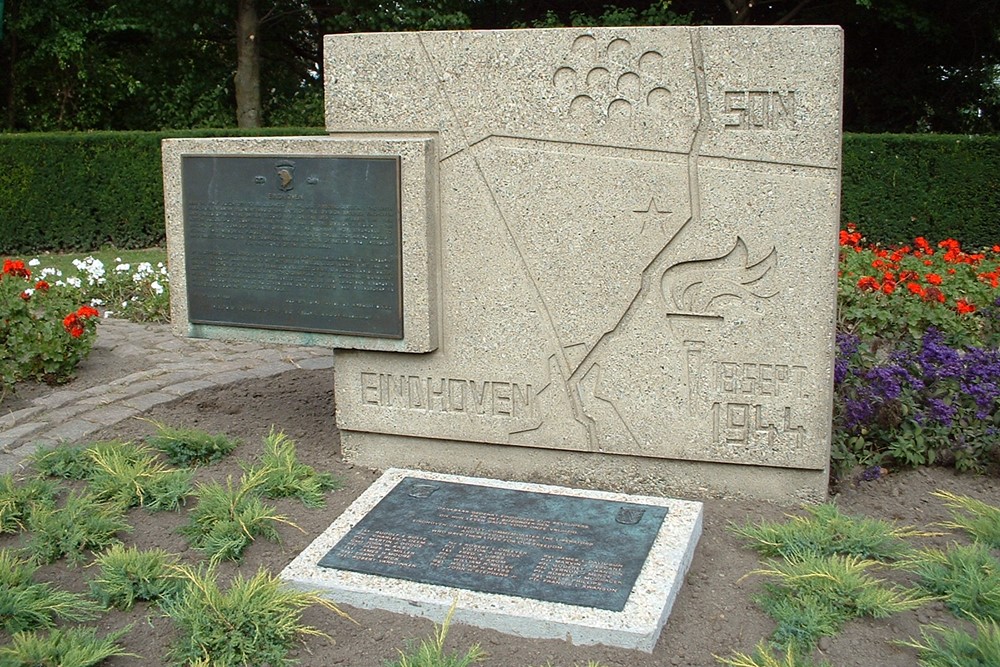