"An outstanding Commander, who, throughout the operations in Flanders set a fine example of enthusiasm and disregard of danger. On several occasions he restored doubtful situations by his personal interventions, particularly on the YPRES-COMINES Canal.
Under the most difficult circumstances he remained cool, cheerful and completely efficient."
Inverurie,
27-6-40.
Signed
Major-General,
Commander, 5th Division

Citation:
"Lieut.Gen Sir M.C. Dempsey has commanded the British Second Army from the time of the assault on the NORMANDY coast. By outstanding leadership and handling of the troops under his command he contributed immeasurably to the success of the operations which ultimately resulted in driving the German Armies from the soil of France."

"Lieutenant-General Dempsey has commanded the Second British Army brilliantly throughout the operations in North-West Europe. The success of this large army of First Corps (16 Divisions) speak for themselves. The control and handling of a force of this size, particularly what it has to be launched across a water obstacle against a defeded coastline must be one of the severest tests for any Commander. General Dempsey proud himself fully equal to the test, and has since displayed outstanding powers of leadership in France, Belgium, and now in Holland. He has rendered highly distinguished services to the Allied cause."

"Lt Gen DEMPSEY has commanded the British Second Army throughout the campaign in North West EUROPE which led to the liberation of HOLLAND. The skill with which Lt. Gen DEMPSEY led the Second Army was a major factor in the success of these operations which hastened the defeat of the enemy." 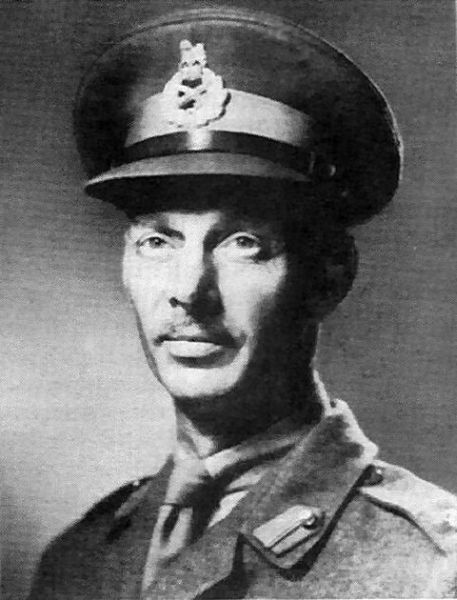