Received with "BATTLE OF BRITAIN" clasp.

Received with the clasp "FRANCE" and "BRITAIN".

Citation:
"Flight Lieutenant Bergman has carried out 60 operational sorties in Korean waters during the last two years, often in most adverse conditions. He has set an outstanding example as a captain of aircraft and the skill and determination with which he has carried out his operational duties have followed naturally upon the exact attention to detail which he has employed on every occasion. He has commanded the Flying Boat Wing Detachment at Iwakuni for two periods during thr past year and his work has been of the highest standard throughout."

Second DFC awarded as a Bar. 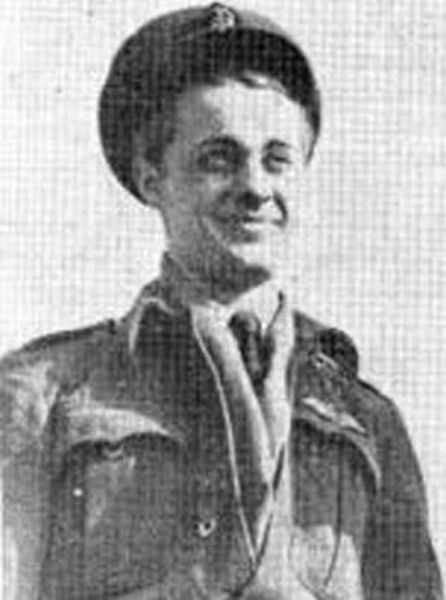