Rear Admiral [then Captain] Vincent Raphael Murphy, United States Navy, was awarded the Legion of Merit for exceptionally meritorious conduct in the performance of outstanding services to the Government of the United States as War Plans Officer on the Staff of Commander-in-Chief Pacific Ocean Area from 1 April 1942 to 2 July 1942.
Bureau of Naval Personnel Information Bulletin No. 341 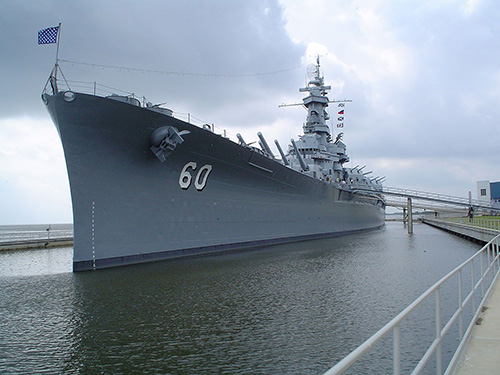