"For extraordinary heroism in connection with military operations against an armed enemy while serving as Commanding Officer of the 26th Cavalry Regiment, Philippine Scouts, in action against enemy forces while the U.S. Cavalry engaged in rear guard action on 22 December 1941, in the Philippine Islands. During a concentration of enemy fire from tanks and infantry, Major Trapnell remained between the hostile forces and his own troops and set on fire a truck on a bridge somewhere in Launion Province. Then he waited calmly until the bridge had burned before leaving in a scout car to rejoin his troops. Major Trapnell's intrepid actions, personal bravery and zealous devotion to duty exemplify the highest traditions of the military forces of the United States and reflect great credit upon himself and the United States Army."
Headquarters, U.S. Army Forces in the Far East, General Orders No. 11

Brigadier General Thomas John Hall Trapnell (ASN: 0-16782), United States Army, was awarded a Bronze Oak Leaf Cluster in lieu of a Second Award of the Legion of Merit for exceptionally meritorious conduct in the performance of outstanding services to the Government of the United States as Commanding General, 187th Airborne Regimental Combat Team, in Korea, from 1951 to 1952.
Commanding General; 2nd LoM received as Bronze Oak Leaf Cluster.

Major (Cavalry) Thomas John Hall Trapnell (ASN: 0-16782), United States Army, was captured by the Japanese after the fall the Philippine Islands in 1942, and was held as a Prisoner of War until his return to U.S. Military control in 1945. 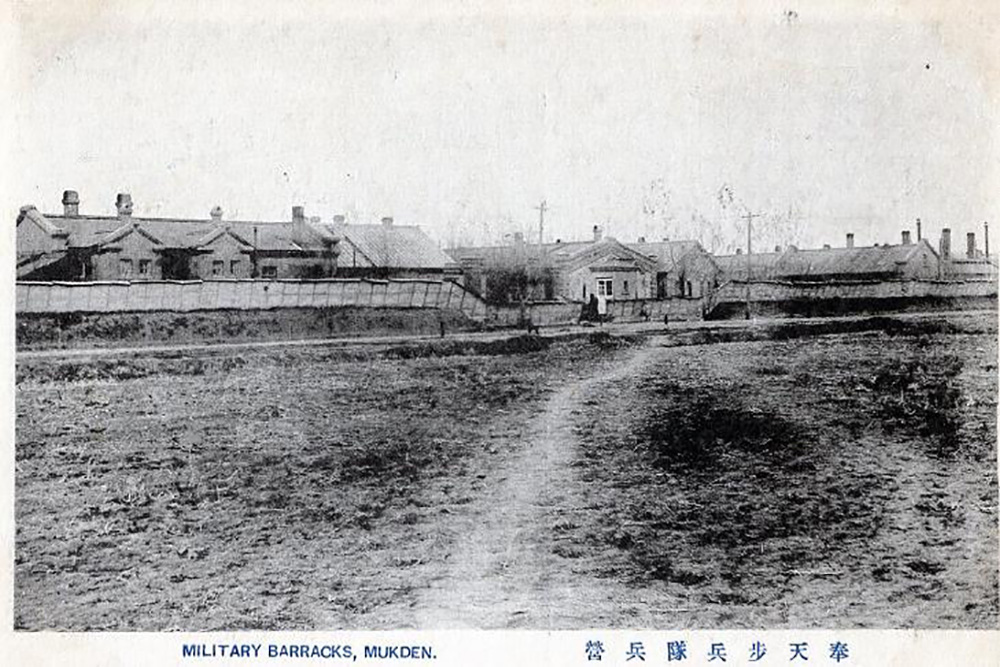