"For conspicuous gallantry and intrepidity in action against the enemy while serving as Assistant Approach Officer aboard the Submarine U.S.S. GAR (SS-206), during the FIRST War Patrol of that vessel in Japanese waters from 2 February 1942 to 28 March 1942. Lieutenant Commander Street's ability to furnish his Commanding Officer with a continuous flow of valuable information, and his thorough knowledge of the attack problems contributed directly to the sinking of enemy ships totaling some 20,000 tons and damaging additional enemy ships. His efficiency and coolness under trying conditions of enemy counter-attacks greatly assisted his ship in conducting successful evasive tactics. Lieutenant Commander Street's conduct throughout was an inspiration to the officers and men of his ship, and were in keeping with the highest traditions of the United States Naval Service."

"For conspicuous gallantry and intrepidity in action against the enemy while serving as Assistant Approach Officer aboard the Submarine U.S.S. GAR (SS-206), during the TENTH War Patrol of that vessel in Japanese waters from 16 December 1943 to 9 February 1944. Displaying sound judgment and a thorough understanding of approach problems, Commander Street rendered invaluable assistance to his Commanding Officer in conducting successful attacks against hostile shipping which resulted in the sinking of three enemy ships totaling over 10,000 tons. Courageously, in the face of grave danger, he contributed materially to the success of his vessel in evading severe enemy countermeasures and returning safe to port. His devotion to duty throughout this hazardous patrol reflects the highest credit upon Commander Street and the United States Naval Service."

"For conspicuous gallantry and intrepidity at the risk of his life above and beyond the call of duty as commanding officer of the U.S.S. Tirante during the first war patrol of that vessel against enemy Japanese surface forces in the harbor of Quelpart Island, off the coast of Korea, on 14 April 1945. With the crew at surface battle stations, Comdr. (then Lt. Comdr.) Street approached the hostile anchorage from the south within 1,200 yards of the coast to complete a reconnoitering circuit of the island. Leaving the 10-fathom curve far behind he penetrated the mined and shoal-obstructed waters of the restricted harbor despite numerous patrolling vessels and in defiance of 5 shore-based radar stations and menacing aircraft. Prepared to fight it out on the surface if attacked, Comdr. Street went into action, sending 2 torpedoes with deadly accuracy into a large Japanese ammunition ship and exploding the target in a mountainous and blinding glare of white flames. With the Tirante instantly spotted by the enemy as she stood out plainly in the flare of light, he ordered the torpedo data computer set up while retiring and fired his last 2 torpedoes to disintegrate in quick succession the leading frigate and a similar flanking vessel. Clearing the gutted harbor at emergency full speed ahead, he slipped undetected along the shoreline, diving deep as a pursuing patrol dropped a pattern of depth charges at the point of submergence. His illustrious record of combat achievement during the first war patrol of the Tirante characterizes Comdr. Street as a daring and skilled leader and reflects the highest credit upon himself, his valiant command, and the U.S. Naval Service."

"For extraordinary heroism in the line of his profession as Commanding Officer of the U.S.S. TIRANTE (SS-420), on the SECOND War Patrol of that submarine during the period 20 May 1945 to 19 July 1945, in enemy controlled waters of the Yellow Sea and East China Sea. Tracking his targets relentlessly in comprehensive coverage of perilous waters bordering the Japanese Empire, Lieutenant Commander Street launched his smashing torpedo and gunfire attacks against hostile freighters, junks and picket boats, sinking over 7,000 tons of shipping vital to Japanese supply. Defying all hazards, he then penetrated the restricted waters of Ha Shima, seven miles inside the entrance of Nagasaki Harbor, to launch his daring attacks in the center of the harbor and destroy a Japanese collier and important docking facilities, retiring on the surface amidst the fury of gunfire from numerous small craft and shore batteries and returning the TIRANTE safe to port. His daring incursion of Japanese waters, his aggressive combat tactics and his skill in evading fierce hostile countermeasures resulted in a substantial weakening of the enemy's shipping strength and reflect the highest credit upon Lieutenant Commander Street, his valiant command and the United States Naval Service." 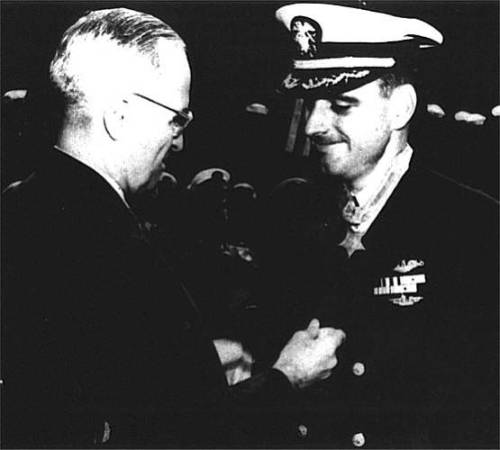 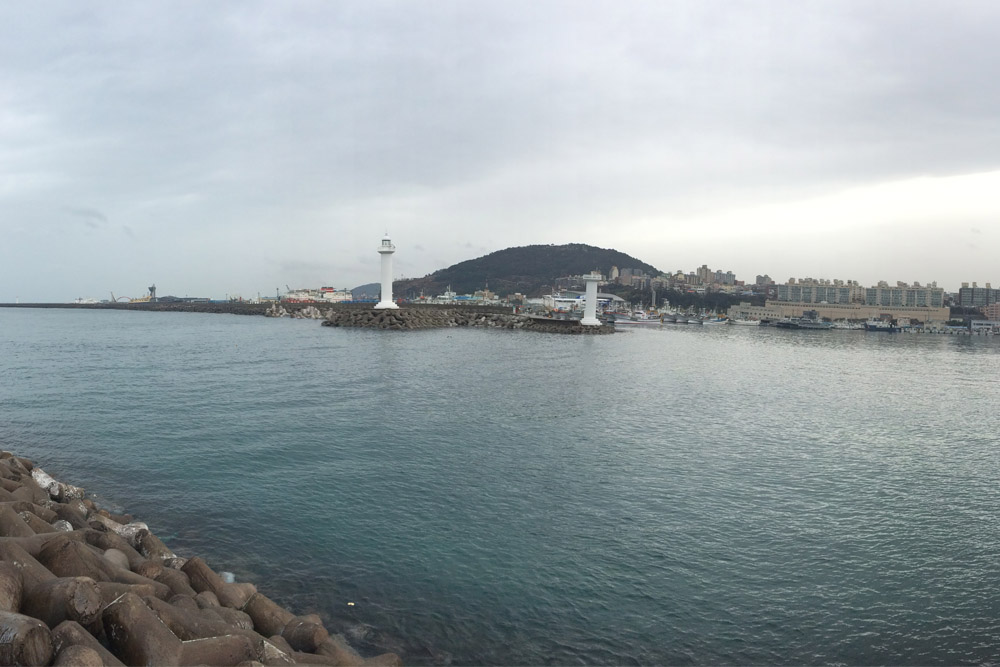 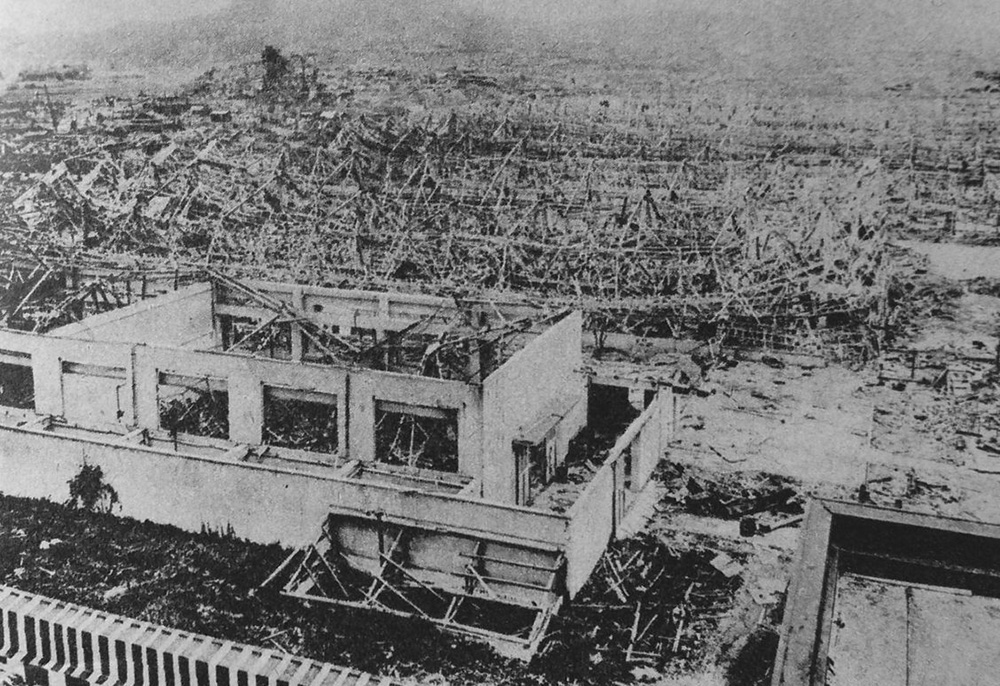