Bio
George Catlett Marshall, Jr. (born December 31, 1880 in Uniontown, Fayette Country, Pennsylvania,  October 16, 1959 in Washinton, D.C.) was an American five-star general (General of the Army) and a politician. Als stafchef van de Landmacht tijdens de Tweede Wereldoorlog coördineerde hij de Geallieerde operaties in Europa en rond de Pacific.
At the end of the war, he drafted the Marshall plan as Secretary of Foreign Affairs. This plan, officially called the European Recovery Program was intended to support the distressed Western-European countries. For this plan he was awarded the Nobel peace prize in 1953 and the Karels prize in 1959. At the end of his one-year tenure as Secretary of Defense, he retired from politics.

Military career
Marshall studied at the Virginia Military Institute and joined the U.S. Navy in 1902. In February that same year he married his childhood sweetheart Elizabeth Carter Coles. In 1907 he became Captain First Lieutenant(?) During the period up to the First World War he held several positions in America and the Philippines. During WW One he planned training as well as military operations. In 1916 he became Captain and in 1917, he was promoted to Major. That year he went to France and served in the headquarters of the American Expeditionary Force. He was instrumental in the planning and organization of the Meuse-Argonne offensive near Verdun in the fall of 1918. This offensive forced the Germans to sue for peace.
In 1919, he became adjutant to John Pershing who was General of the Armies of America at the time. Between 1920 and 1924, Marshall served in various positions in the American Army and he focused on training for modern warfare. Between 1924 and 1927 he was stationed in Tientsin, China and [..] at the Infantry School in Fort Benning, Georgia. In 1923 he was promoted to Lieutenant Colonel, to Colonel in 1933 and to Brigadier General in 1936.
In 1939, Marshall was promoted to 4-star general by President Franklin D. Roosevelt and he appointed him Chief Staff of the Army. He retained this position until the end of the war. Marshall remodeled the American Army and prepared it for war. Marshall promoted Dwight D. Eisenhower to Supreme Commander Allied Expeditionary Force and planned Operation Roundup, the predecessor of the futute Operation Overlord, the invasion in Normandy. During the Second World War, Marshall coordinated all Allied operations in Europe as well as in the Pacific region. Winston Churchill called him the organizer of the Allied victory. Time Magazine made him Man of the Year in 1943.
On December 16, 1944, he was promoted to 5-star general. After the end of the war, he was sent to China to negotiate a cease fire between the Nationalists and the Communists. In this he failed and he was sent back to America in 1947.
In 1959, Marshall passed away in Walter-Reed hospital in Washington D.C. and he was buried in Arlington National Cemetery

"For exceptionally meritorious and distinguished services to the Government of the United States, in a duty of great responsibility during World War I. Colonel Marshall has performed the duties of Assistant Chief of Staff, G-3, 1st Division, from 26 June 1917 to 12 July 1918. He served in the G-3 Section, General Headquarters, American Expeditionary Forces, from 13 July 1918 to 19 August 1918, in G-3 section, 1st Army, from 20 August 1918 to 16 October 1918; as Assistant Chief of Staff, G-3, of the 1st Army from 17 October to 19 November 1918; and as Chief of Staff of the 8th Army Corps from 20 November 1918 to 15 January 1918, during which period the 1st Division served in the Toul sector and at the Cantigny attack and the 1st Army operations in the St. Mihiel and Meuse-Argonne offensives. By untiring, painstaking, and energetic efforts he succeeded in all these undertakings. His efforts had a marked influence on the successes achieved by the units with which he served."

Presented by Charles de Gaulle at the French Embassy in D.C.

"For exceptionally meritorious and distinguished services to the Government of the United States, in a duty of great responsibility during the period from September 1939 through November 1945. The singularly distinctive accomplishments of General Marshall reflect the highest credit upon himself and the United States Army.:

War Department, General Orders No. 18. This award was obtained in the form of an Oak Leave to be attached on the ribbon of the first award received in 1919.

For his role and contributions during and after World War II.

For the Marshall Plan. 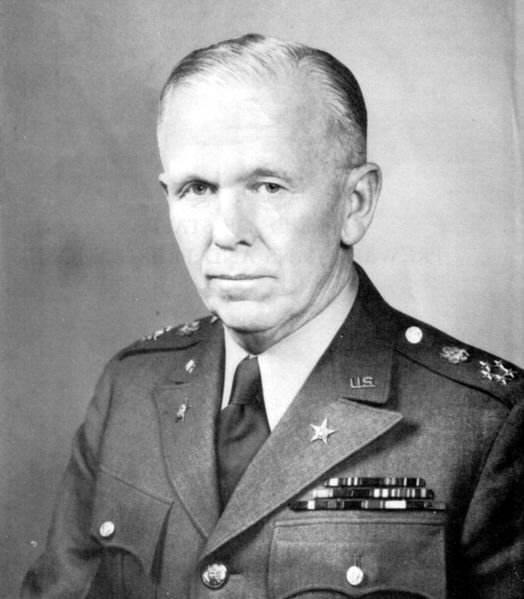 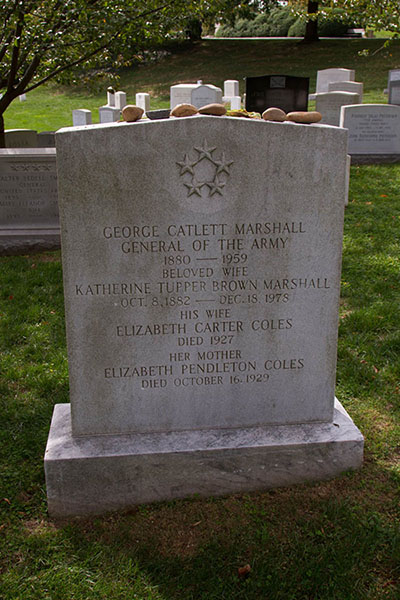 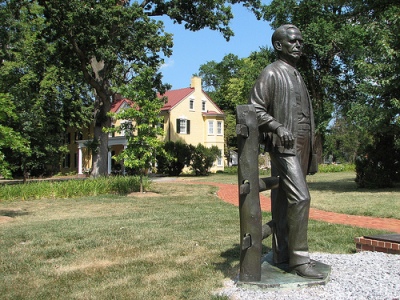 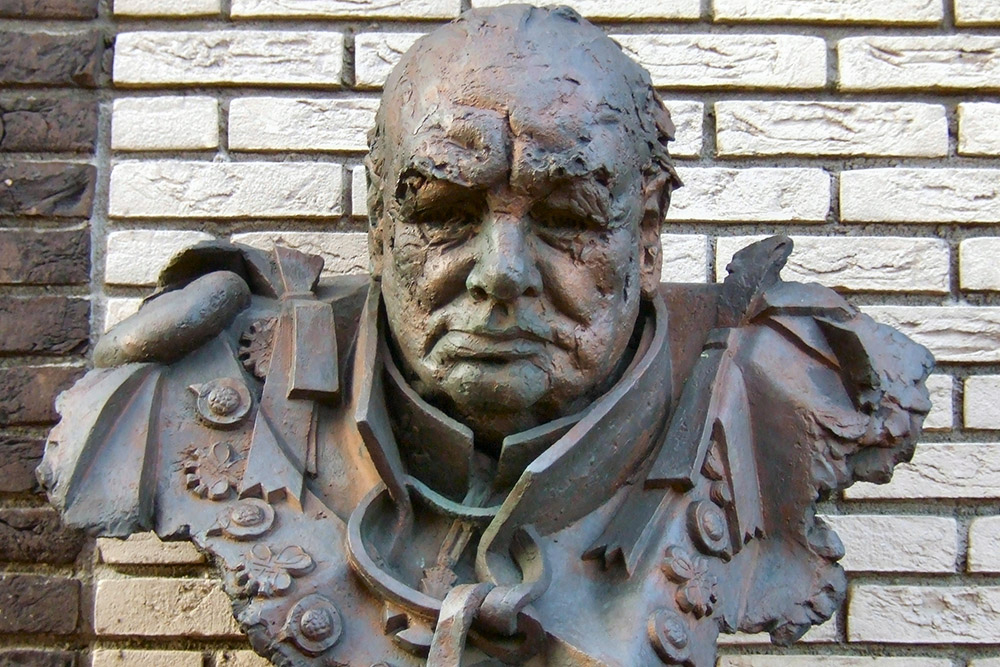 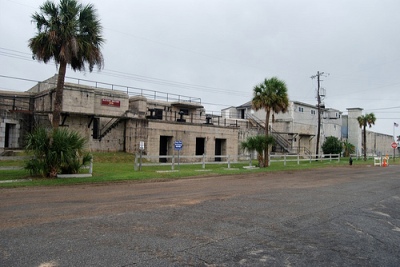