Joseph Berry was born on 28th February 1920 as son of Arthur Joseph Berry and Mary Rebecca Charlton end raised in Teesdale. After moving to Hampeth he attended the Duke Grammar School. At 16 year's he started working with the Civil Service.

He joined the RAF Volunteer Reserves in August 1940 and was selected for pilot training. After his training he joined No. 256 Squadron. No. 256 Squadron was stationed at Squires Gate near Blackpool, flying the Boulton Paul Defiant. He married Joyce in March 1942. On 25th November 1942 he qualified for night fighting as Flying Officer. Meanwhile he transferred to the Bristol Beaufighter. He was transferred to No. 153 Squadron on 30th Januari 1943, stationed in North Africa. Besides the night fighter role, the unit was pressed into escort duties over the Mediterranean. 8th May 1943 he transferred to No. 255 Squadron, also flying over North Africa and the Mediterranean.
He was transferred to the Fighter Interception Unit on 25th June 1944 as Flight Lieutenant, stationed in Enlang and flying the DeHavilland Mosquito and later the Hawker Tempest, for the defence against the V-1 Flying Bomb.
He became Squadron Commander of No. 501 Squadron on 10th August 1944, also flying against the V-1, with the Hawker Tempest.
Flying over the Netherlands on 2nd October 1944, his plane was hit by small arms fire and crashed near Kibbelgaarn,near Scheemda, Groningen, the Netherlands and was killed.

Citation:
"This officer is an exceptionally capable pilot who has destroyed three enemy aircraft in the course of a long and strenuous tour of duty. During operations at Salerno in September, 1943, he shot a Junkers 88 down in flames, and on the following night destroyed a Messerschmitt 210 over the Italian coast. His third victory took place over Naples in October 1943 when he shot down another Junkers 88. Flying Officer Berry has been forced to abandon his aircraft on two occasions and has operated with coolness and courage in the face of heavy enemy action."

Citation:
"Flight Lieutenant Berry is a highly skilled and resolute pilot. He has completed a number of sorties and throughout his keennes and devotion to duty have been exceptional. This officer has, within a short period, destroyed numerous flying bombs."

Second award received as a bar for on the ribbon of the first DFC.

Citation:
"Since the award of the Distinguished Flying Cross, this officer has flown on many operational sorties and has destroyed a further 41 flying bombs bringing his total to 58 bombs destroyed at night. On several occasions his aircraft has been damaged by the explosion of the bombs. As Squadron Commander, Squadron Leader Berry has displayed courage and devotion to duty of a high order and under his inspiring leadership the squadron has attained many successes."

Awarded posthumously.
Third decoration received as a second bar for on the ribbon of the first DFC.

Received with the bar "FRANCE AND GERMANY". 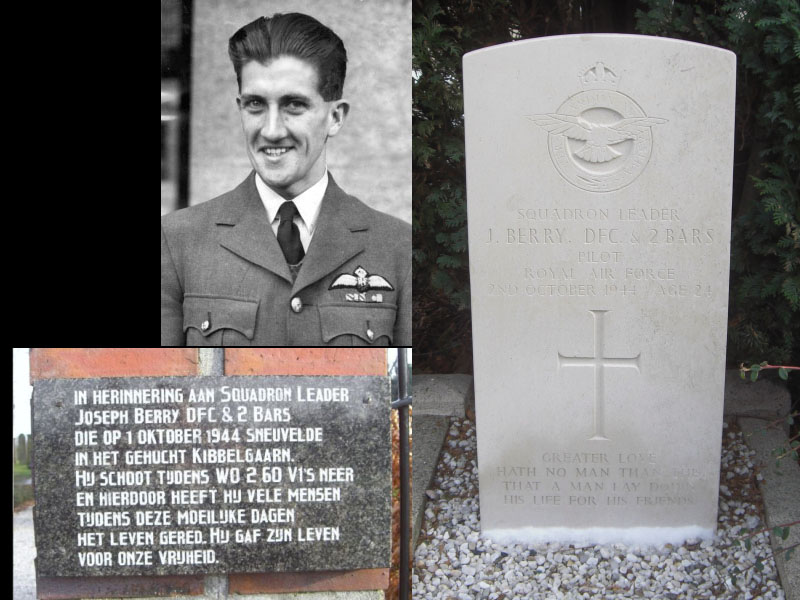 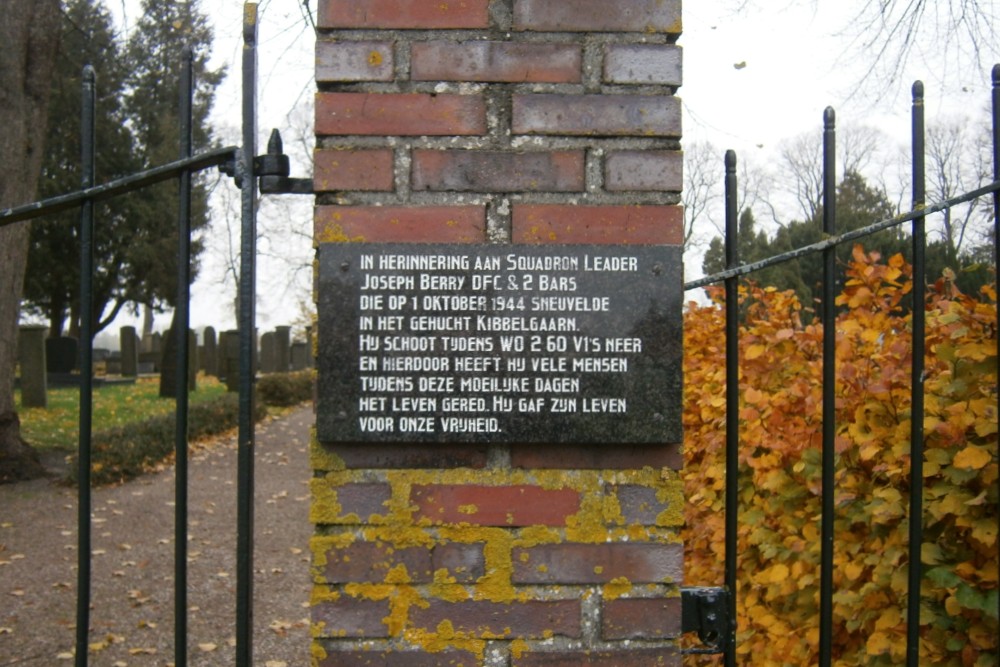 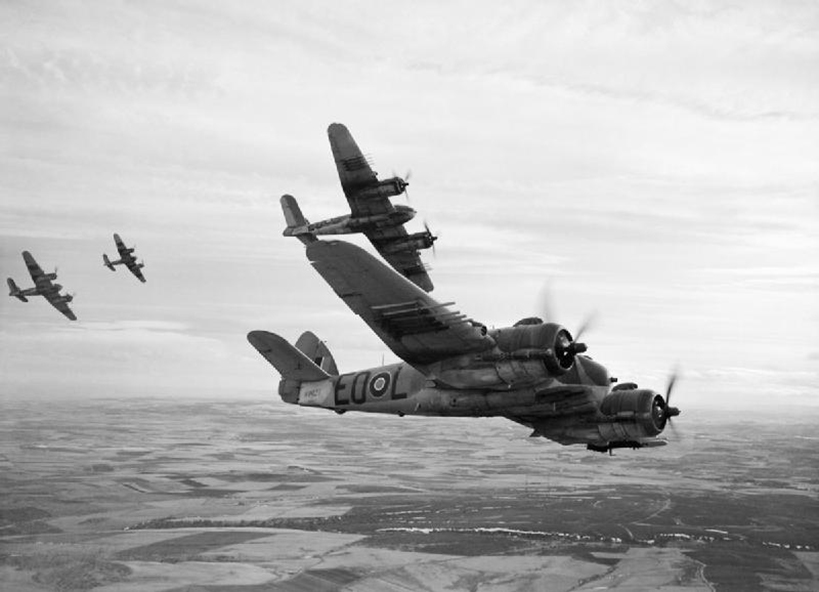