Citation:
"This officer has served with squadron since December 1940. Has participated in operations in Lybia, Syria and short time in Cyprus. Has invariably displayed marked kenness and determination. One occasion April 1941 near Benghazi participated in attack against force enemy bombers which were harassing our troops. In combat shot down three enemy aircraft. Has destroyed eight hostile aircraft." 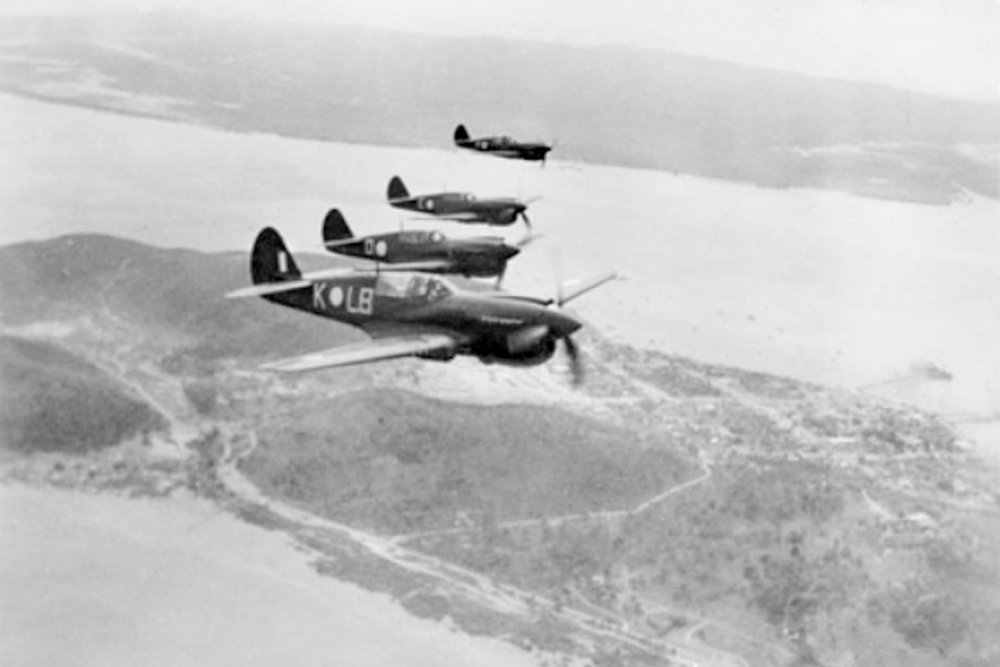 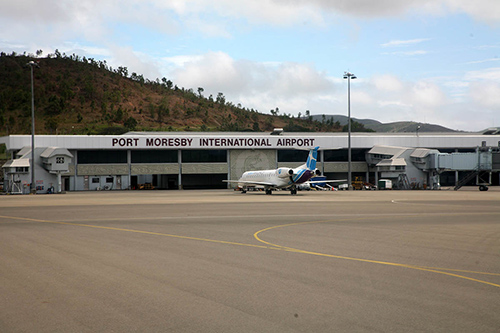