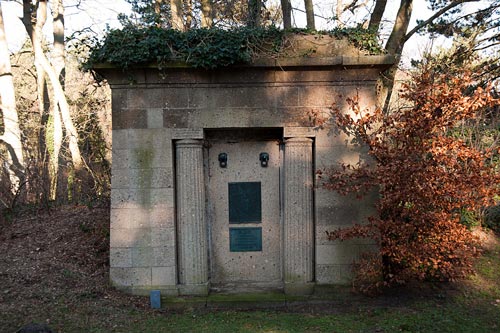 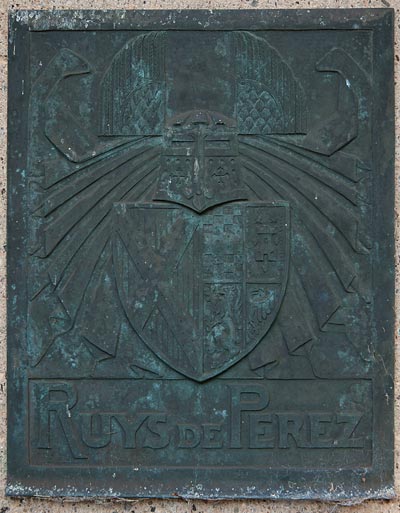 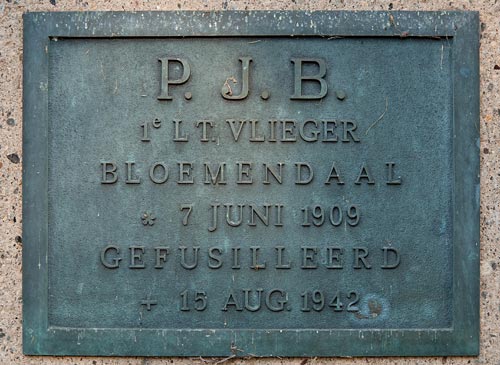 The first Lt.-vl. P.J.B. Ruys de Perez flew on May 10, 1940 in a Fokker D-XX1, no.222. He was above the Westland attacked and shot through his arm, so he had to make an emergency landing. In the landing the D-XX1 was lost, but Boy survived the crash landing. Later Boy joined the Dutch resistance and in attempt to flee to England, he was arrested. He was executed on 08.15.1942 in the dunes near Bloemendaal. After the war he was posthumously awarded the Flying Cross.